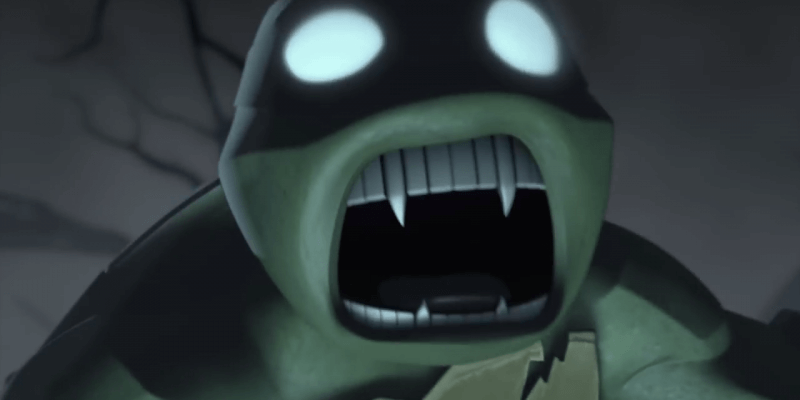 Universal’s monsters are making a comeback, but this time it’s not as part of the Dark Universe.

Dracula, Dr. Frankenstein, Igor and undead zombies are making an appearance on some upcoming episodes of “Tales of the Teenage Mutant Ninja Turtles.” The show is currently airing its fifth and final season on Nickelodeon.

Scroll down for episode descriptions and air dates. 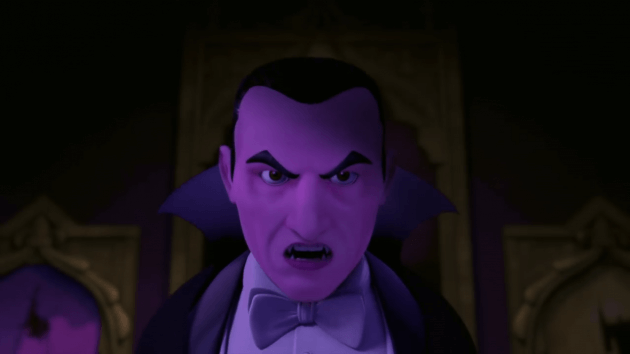 “The Curse of Savanti Romero” – July 2: When Renet (Mikey‘s crush from the future) returns, the Turtles must help her stop Savanti Romero from unleashing an undead army on Modern-day New York by traveling back in time.

“The Crypt of Dracula” – July 9: Following the previous episode’s events, the turtles and Renet travel back in time to prevent Savanti Romero from creating his army of the undead by releasing Dracula from his tomb.

“The Frankenstein Experiment” – July 16: Savanti Romero succeeds in releasing Dracula, who later bites Raph and turns him into a vampiric turtle mutant. With April and Casey still in the present with Karai, fighting a horde of horror-type creatures, the three turtles and Renet turn to a young Dr. Victor Frankentstein & Igor for help.

“Monsters Among Us” – July 23: With Donnie and Igor helping Viktor with his experiment, and the rest of the team dealing with zombies and new vampires in New York, Leo leads Mikey and Renet on a dangerous hunt to break Raph free from Dracula’s thrall and cure him before they return home to their time and the city gets overrun by an unholy epidemic! 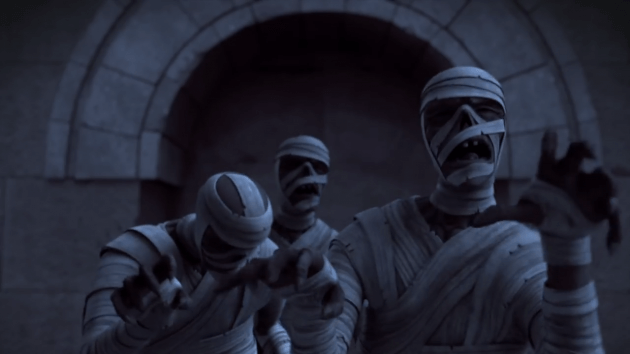 Can the Turtles survive this monster mash-up? Tune in to Nickelodeon starting in July to find out.

You can see the trailer for the current season of “Tales of the Teenage Mutant Ninja Turtles” in the video below.