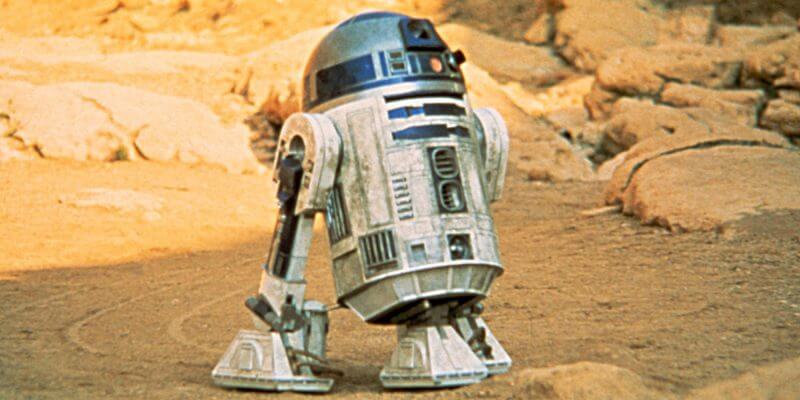 R2-D2 was among the highly coveted “Star Wars” memorabilia recently auctioned by Profiles in History, and the droid sold for an astronomical price.

Assembled from parts from the filming of the original “Star Wars” trilogy and the first two prequels, this R2-D2 was auctioned for $2.76 million. The buyer’s name has not been revealed. Profiles in History had hoped to fetch $1 – $2 million for the collectible. Luke Skywalker’s lightsaber, which was used in the first two films, was also auctioned for $450,000. Darth Vader’s helmet from the original movie sold for $96,000. For more information on upcoming auctions, head over to the Profiles in History website.