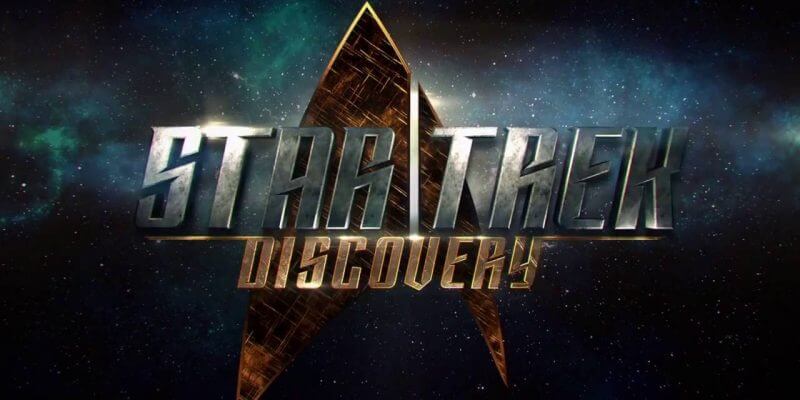 The series will debut on CBS on Sunday, September 24 around 8:30PM ET. The time is approximate due to NFL football and “60 Minutes” also airing the same night. The premiere and second episode will immediately debut on the CBS All Access app after the episode broadcast.

After the premiere, episodes will be available weekly on-demand each Sunday exclusively to CBS All Access subscribers in the U.S. The first eight episodes run from September 24 – November 5, with the second half of the season picking up in January 2018. The series was originally set to debut on the CBS All Access app in January 2017, but it was repeatedly delayed. Fans began to wonder if they’d ever see the series after multiple setbacks, including Bryan Fuller stepping down as showrunner and other behind-the-scenes changes.

Plot details are scarce, but the new show stars Sonequa Martin-Green (“The Walking Dead”) as a First Officer and Michelle Yeoh and Jason Isaacs as starship captains. “Discovery” is a prequel with events taking place ten years before what fans saw on the original 1966 “Star Trek” series.

CBS released this short teaser along with the announcement today.

Are you excited to finally see “Star Trek” make its return to television?

Comments Off on Official premiere date for “Star Trek: Discovery” announced for this fall on CBS