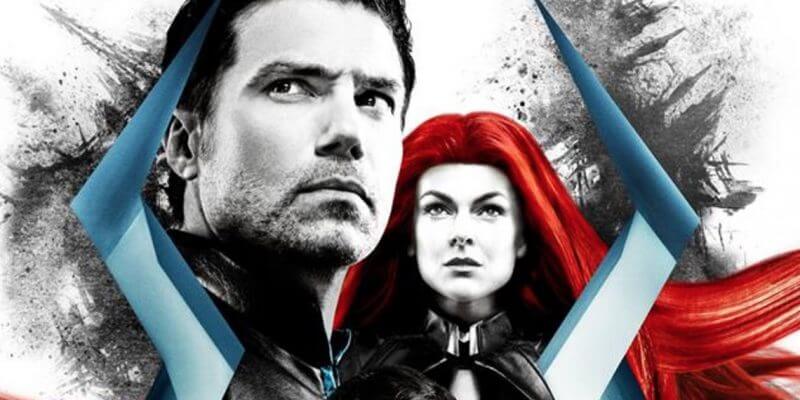 An official premiere date for Marvel’s “Inhumans” TV series has been announced, along with a new poster.

The first two episodes will be screened in IMAX theaters worldwide for two weeks starting September 1. Following the theatrical run, the show moves to the ABC network with a two-hour premiere on Friday, September 29 at 8:00PM.

After the premiere, “Inhumans” settles into its regular TV slot on Fridays at 9:00PM following the hit ABC series “Once Upon a Time.” Originally planned as a movie for summer 2019, “Inhumans” is now an 8-episode series that focuses on the Inhuman Royal Family, led by Black Bolt (Anson Mount).