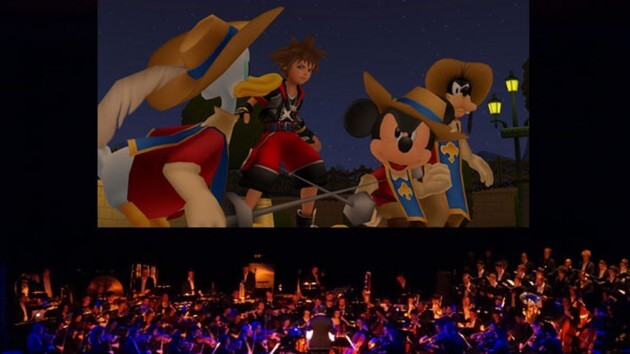 The Kingdom Hearts Orchestra World Tour premiered in Tokyo Paris and London last year, and made its way to the U.S. with shows in Los Angeles and New York this month. Now, however, you won’t need to go to a show to get the great music of Kingdom Hearts performed by a full orchestra. You can get it right at home.

For a limited time, the Kingdom Hearts Orchestra World Tour CD is available on the Square Enix online store. The CD is available for pre-order now and will be released in August for a limited time only.