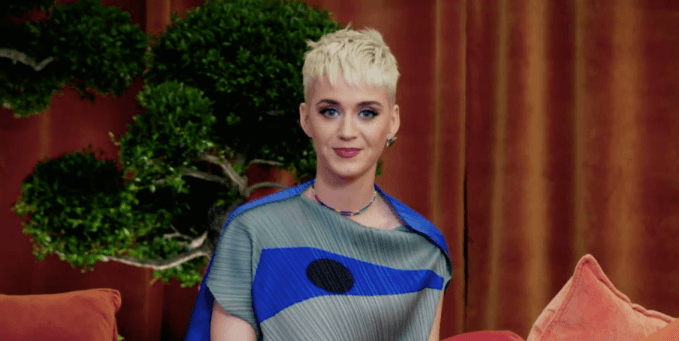 Are you ready for a chance to impress the American Idol judges once more?

Katy Perry, one of the hosts of the new America Idol reboot, announced auditions today on “Good Morning America.” The audition bus tour kicks off on August 17 and will have simultaneous east and west routes.

Scroll down for a list of cities and audition dates.

You can see Katy Perry announce auditions in the video below.

You must be at least 15 years old to audition.