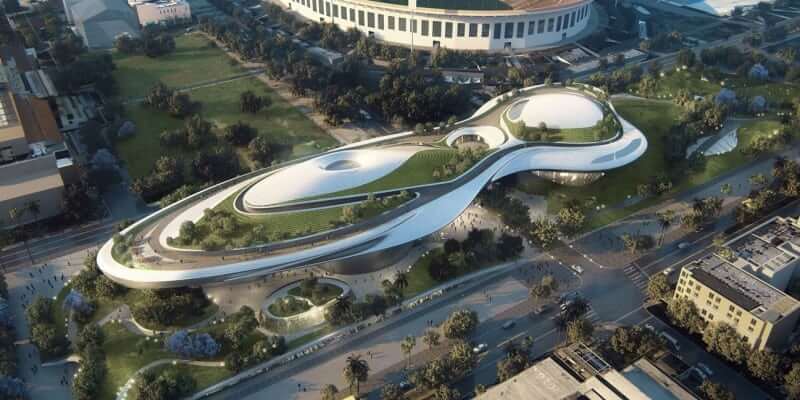 Back in January, George Lucas’ $1 billion museum found its home in Los Angeles after a series of bids and pitches between the city and its northern counterpart, San Francisco. Today, the project got the green light from the Los Angeles City Council and will move forward.

Groundbreaking is planned for early 2018, and with a 36-month construction timeline planned, an opening is set for some time in 2021.

The museum’s location, in Exposition Park (near the Los Angeles’s California Science Center and Museum of Natural History), will put it in proximity of 100 schools, which fulfills the educational component of the project. It will display roughly 10,000 paintings, illustrations and mementos from films like “Star Wars.”

“The goal of the museum is to inspire people to think outside the box,” Lucas said after his meeting with the Los Angeles City Council. “To imagine whatever you want to imagine, to help build on the myths that help bind our city and our people together, and that is what I am hoping to do here.”

Among the items on display will be Luke Skywalker’s first lightsaber, Darth Vader’s helmet, and much more.