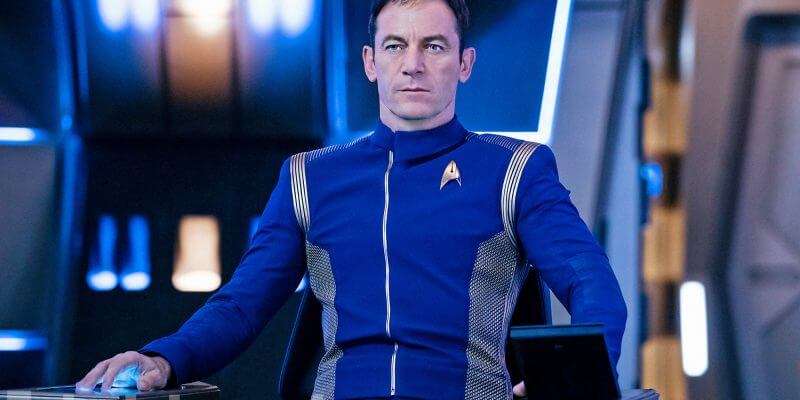 The new “Star Trek” series “Star Trek: Discovery” has had a long and tumultuous production process, but the show’s two-part premiere episode is finally set to debut this fall on CBS. It will be followed by a 15-episode first season run on streaming service CBS All-Access.

“Star Trek: Discovery” takes place ten years before the original 1960s”Star Trek” series and will explore “an incident in Star Trek history that’s been talked about but never explored.”

The series will premiere on Sunday, September 24th on CBS.