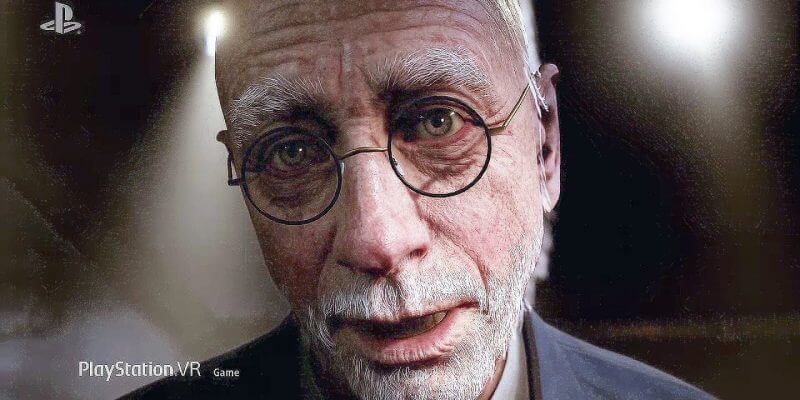 Supermassive debuted a trailer for their follow-up to “Until Dawn” at E3 2017, and the new game promises to bring haunted house horrors into the realm of virtual reality.

The Inpatient makes the player a patient in a retro sanatorium, which were notoriously terrifying and dangerous for patients. The trailer shows alternate scenes of being pursued by orderlies and a doctor getting uncomfortably close, asking, “You understand I want what’s best for you?”

Take a look at the full trailer for The Inpatient in the video below.

Bringing mental health issues into the virtual reality world has proved troublesome in the past. Knott’s Berry Farm experienced pushback from mental health advocates last year because of their “Fear VR” Halloween attraction. The event was ultimately canceled shortly after it was announced due to claims that it stigmatized those with mental health issues.

The Inpatient is available on PlayStation VR.