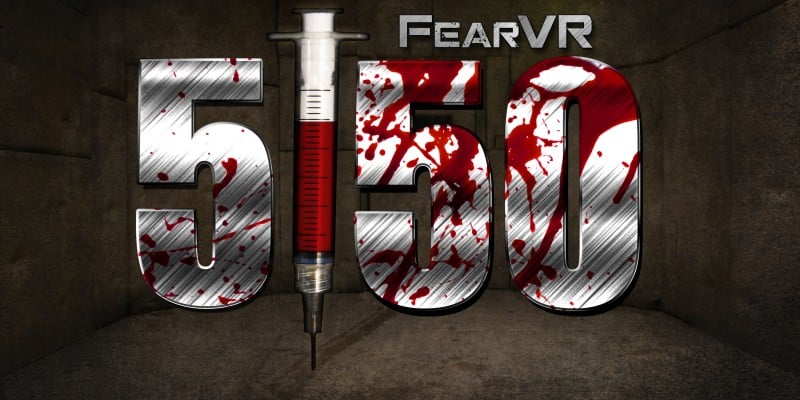 Virtual Reality made its way into the line-up of attractions at Knott’s Scary Farm this year, but it didn’t last for long. Fear VR, as it was called, was announced with great enthusiasm by Knott’s Berry Farm earlier this month. Unfortunately, it wasn’t met with as much enthusiasm by mental health advocates who have claimed the attraction stigmatized and denigrated mentally ill individuals.

This late in the season, Knott’s found itself unable to correct course with an alternative attraction in response to the community’s campaign against the Fear VR. Instead, it decided to shut down the attraction out of respect for those that struggle with mental illness.

The VR experience revolved around the story of a possessed girl in a mental health facility. It’s original name was Fear VR: 5150, referencing a section of the California Welfare and Institutions Code that authorizes involuntary confinement of individuals with mental disorders that pose a danger to others or themselves. This was one of the triggers for mental health advocates who felt it was insensitive to families that have had to enact a 5150 for their loved ones.

In a statement put out by Knott’s Berry Farm and its parent company, Cedar Fair,  officials responded to requests for the ride’s closure:

“Over the past week, we have heard from a number of people expressing concern that one of our temporary, Halloween attractions — Fear VR — is hurtful to those who suffer from mental illness. Contrary to some traditional and social media accounts, the attraction’s story and presentation were never intended to portray mental illness.”