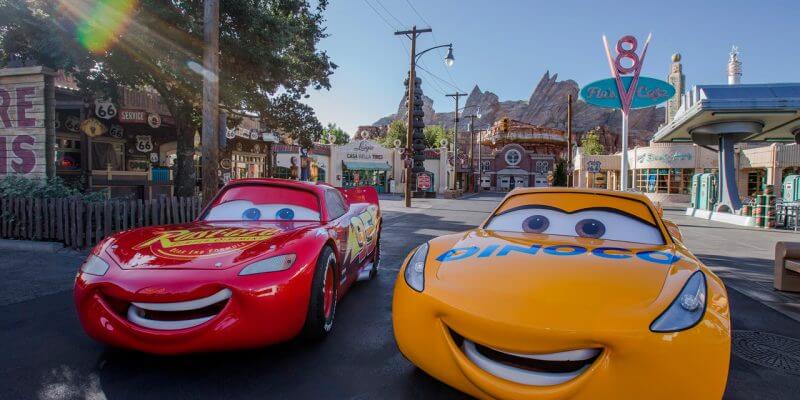 Guests visiting Disney parks this summer have a chance to meet one of the new characters featured in Disney-Pixar’s “Cars 3.”

Starting today, June 16, Cruz Ramirez is making an appearance in Cars Land at California Adventure and Pixar Place at Disney’s Hollywood Studios. She joins Lightning McQueen and Mater, who are already in Cars Land. Voiced by Cristela Alonzo in the film, who recently made an in-park appearance herself, Cruz Ramirez is a top-notch technician at Rusteze Training Center. When she meets Lightning McQueen, she realizes it’s time to follow her own dreams of racing.

“Cars 3” is in theaters now, and be sure to catch Cruz in California Adventure and Hollywood Studios before she speeds out of town.