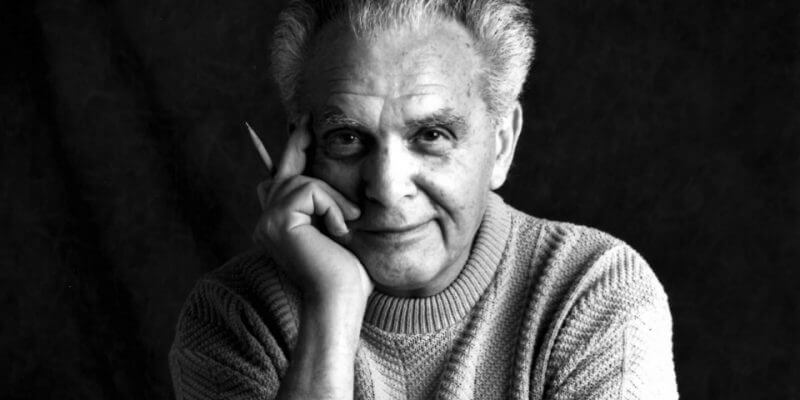 When you think of Marvel Comics creators, the first name that always comes to mind is Stan Lee. He’s the guy in all the movies and TV shows. He’s the one appearing at all the events. Lee and Marvel would not be where they are today, though, if not for Jack Kirby.

Because of his incredible accomplishments, Disney has decided to honor Kirby as a Disney Legend. He will be inducted into the prestigious group at the Disney Legend Award ceremony Friday, July 14 at the 2017 D23 Expo. But while Lee may have done a lot of the writing for those characters, Kirby was the one responsible for their looks. The superheroes we grew up with look the way they do because of the vision of Jack Kirby.