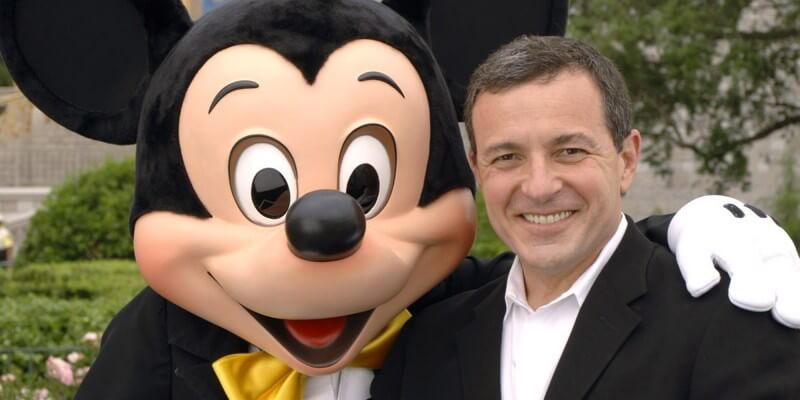 Shortly after President Trump announced that the United States would be withdrawing from the Paris Agreement on climate change, Elon Musk resigned from the Trumps advisory board of business leaders, as Musk had promised he would America withdraw from the accord.  Moments after Musk resigned, Walt Disney Company CEO Bob Iger tweeted that he would be doing the same.

Iger, along with leaders of other large companies, had been serving on the President’s Strategic and Policy Forum.

“Iger, who gave money to Hillary Clinton during the campaign, faced some criticism for his participation. Asked about it at Disney’s shareholder’s meeting in March, he said that it was ‘an opportunity for me to express views that I think are of value to the company and its shareholders.’ He said that it was important to have a seat at the table and that his participation did not reflect an endorsement of Trump’s positions or that of the administration. Iger has previously been a champion of issues like immigration reform, while Trump ran against it.” –Variety

“Climate change is real.  Leaving Paris is not good for the America or the world,” – Elon Musk

So far, only Bob Iger and Elon Musk have left the Forum over the country’s dramatic course of change on climate change.