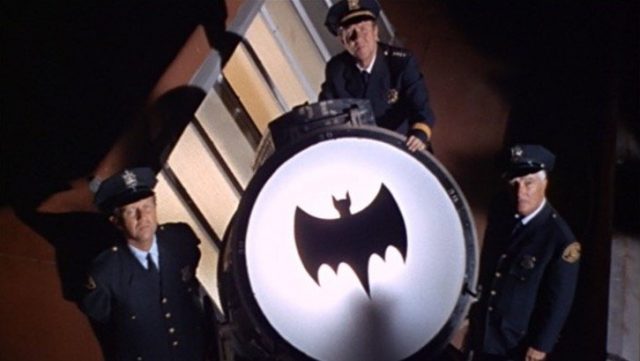 In a fitting tribute to the late Adam West, Los Angeles will be sending out a Bat-signal tonight.

Mayor Eric Garcetti and Police Department Chief Charlie Beck will join surprise guests in a ceremonial lighting of the Bat-signal at 9PM PST on Thursday, June 15.

West, who passed away on Friday, June 9 at the age of 88, starred in the classic “Batman” TV series from 1966 – 1968. The Bat-signal will be projected onto Los Angeles City Hall at Spring Street to give a nod to the beloved star. Fans are encouraged to wear their Bat-suits and trusty utility belts to the event.

If fans are unable to attend, West’s family encourages donations to the Adam West Memorial Fund for St. Jude Children’s Research Hospital and Idaho-based Camp Rainbow Child, which aids families with children who have been diagnosed with cancer.

Here are the details for this evening’s tribute: