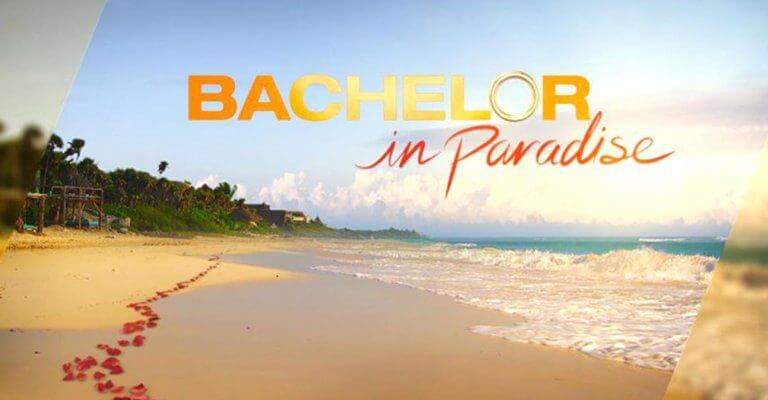 Last week, production of the “Bachelor” / “Bachelorette” spinoff “Bachelor in Paradise” was halted due to allegations of misconduct on the set. According to a statement from Warner Bros. the show will resume production after an investigation revealed no misconduct.

“Production on this season of Bachelor in Paradise will be resuming, and we plan to implement certain changes to the show’s policies and procedures to enhance and further ensure the safety and security of all participants,” Warner Bros. said in their statement. The rumors surrounding the allegation involved producers filming contestant DeMario Jackson in a sexual encounter with a female contestant who may not have given consent. Witnesses were upset that the crew did not do more to stop the interaction.

“Bachelor in Paradise” was originally set to premiere August 8. After the suspension of production, the show is still set to debut this summer. However, no new premiere date has been announced.