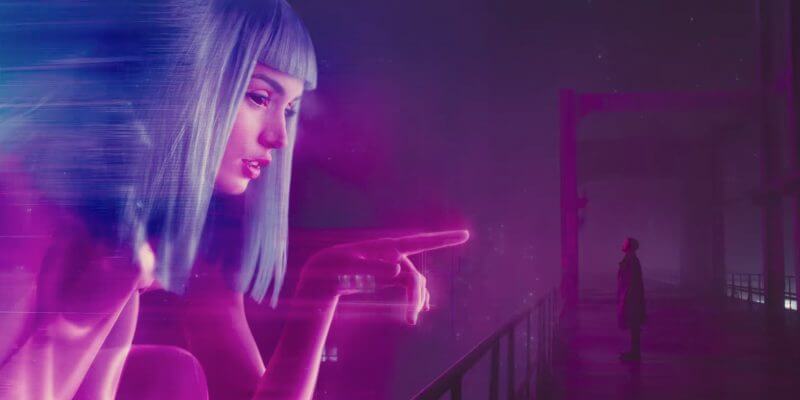 Fast-flying cars and massive explosions are only a speck of the action that will be hovering into theaters this October in “Blade Runner 2049.”

Today, Warner Bros. has released the official trailer for the upcoming futuristic, science-fiction film “Blade Runner 2049.” The film is a sequel to the original movie “Blade Runner,” which premiered back in 1982.

In this new film taking place over 30 years later, Ryan Gosling will star as the main character, Officer K.

Officer K is an LAPD officer who discovers an earth shattering secret that has the potential to destroy what’s left of society, turning their world into chaos. In order to maintain society and keep order, Officer K must find a former LAPD Blade Runner (Harrison Ford) who has been missing for 30 years.

The film will soar into theaters October 6th, 2017