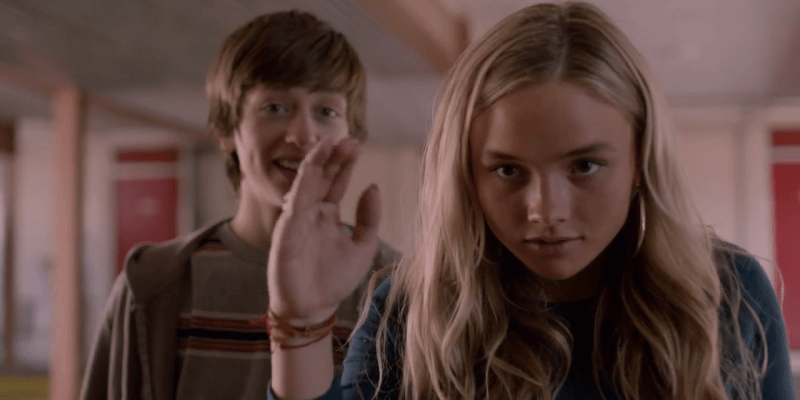 It was announced last week that Fox picked up The Gifted, an hour-long series from Bryan Singer set in the X-Men Universe. Now, Fox has released an official trailer for the series.

The show follows the Strucker family as they discover that their children have have mutant powers. But the father, Reed Strucker, may be involved in whatever turned his kids into mutants in the first place. As he stands in front of a woman trapped in some kind of suspended animation he tells her, “Believe it or not, I’m here to help you.”

Take a look at the full trailer below, and see The Gifted when it premieres on Fox this fall.