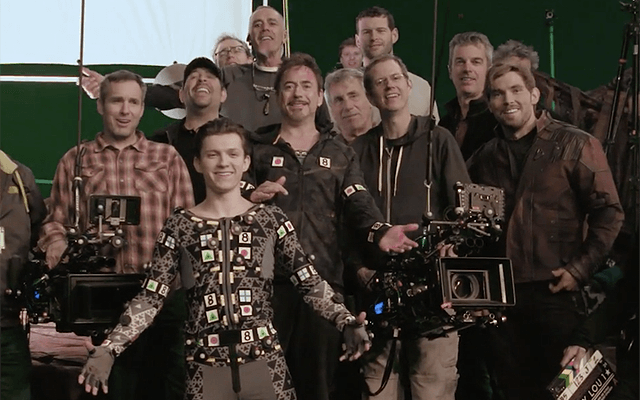 The video also shows Robert goofing off around the set, including some toilet humor between Downey and his fellow cast-mate and current “Spider-Man”, Tom Holland. The video also gives viewers a sneak peek at the set of the upcoming film.

Winners of the contest get to hang out on set, and get a bite to eat with Robert. You also get to help choose a charity to receive a Random Act Funding Grant, in addition to free airfare and a stay at a 4-star hotel.

To enter the contest, you must donate a $10 minimum, which gives you 100 entries to win. To get more information or to enter, check out the Omaze website.

Comments Off on Robert Downey Jr reveals Omaze contest to win a trip to the “Avengers: Infinity War” movie set