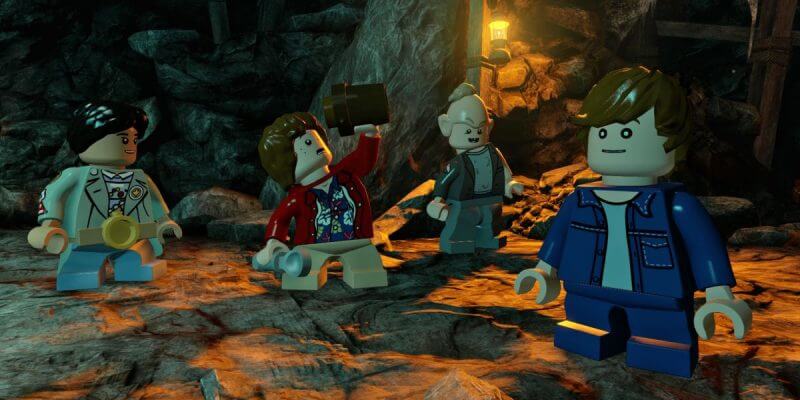 Narrated by the deep-voiced-vigilante himself, Batman takes center stage in this video introducing “The Goonies” in new LEGO Dimensions Wave 8 game.

“Why the kids didn’t just call him for help?” Maybe because Batman doesn’t belong in “The Goonies.” Or… maybe he does.

The Lego Dimensions Wave 8 is set to include The Goonies Level Pack, the Harry Potter Fun Pack and the LEGO City Fun Pack.

The game was developed by TT Games and is published by Warner Bros. Interactive Entertainment.

LEGO Dimensions is now available for the PlayStation 4, PlayStation 3, Obox One, Obox 360, and the Wii U.