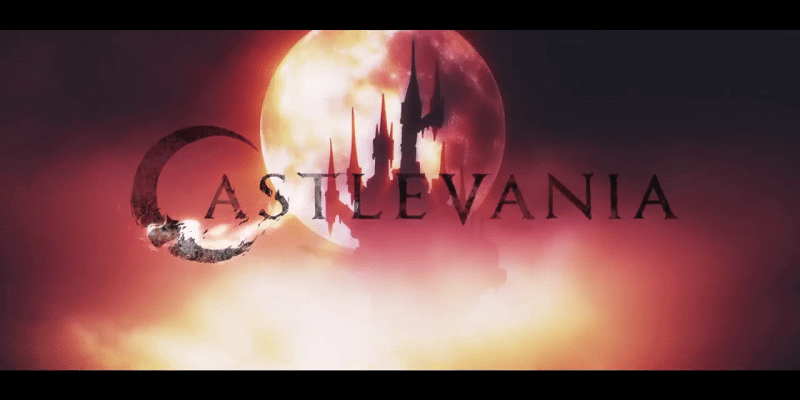 Netflix is dusting off an old Nintendo cartridge to bring its latest TV series, Castelvania.

As we enter the bleak, anime-style world of the Castlevania series, an unseen voice says, “There is darkness upon this land. A savior is needed.”

Watch the full teaser in the video below.

Based on the Konami video game released in 1986, the series is a dark medieval fantasy that follows the last surviving member of the Belmont clan, who tries to save Eastern Europe from extinction at the hands of Vlad Dracula Tepe.

The series is written by author Warren Ellis and executive produced by Ellis, Fred Seibert, Kevin Kolde, and Adi Shankar. It will be released on July 7.