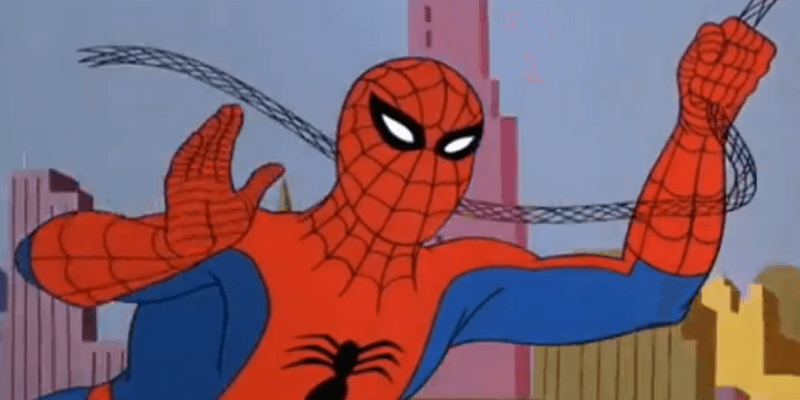 Look out! “Ratatouille” composer Michael Giacchino is known as one of the hardest working talents in Hollywood. In just over two decades he has contributed scores to over 125 movies, video games, and television shows, including “Jurassic World,” several Pixar films, and the entire series of “Lost.”

Today on Twitter Giacchino shared a clip of a recording session from the upcoming Marvel / Sony collaboration “Spider-Man: Homecoming,” in which the orchestra performs a piece that heavily incorporates the famous theme from the 1967 animated “Spider-Man” TV series.

Does this mean the original “Spider-Man” theme song will be incorporated into the score of “Spider Man: Homecoming”? We can only hope. The webslinger swings back into theaters on Friday, July 7th.