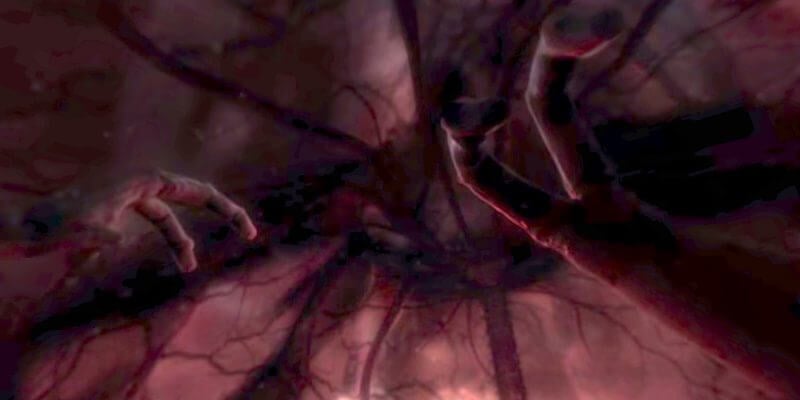 Get ready to be grossed out – in the best way possible.

ALIEN: COVENANT In Utero is now live online, ready for you to take a 360-degree virtual reality journey as an alien neomorph is born.

It’s a terrifyingly close and personal encounter, available now on Oculus, Samsung Gear VR, HTC Vive, Playstation VR, Google Daydream and other mobile VR devices. And for the rest of us who don’t own a VR device, it’s also available as a 360-degree video…

Grab your mobile device and look around as you become one with the alien.