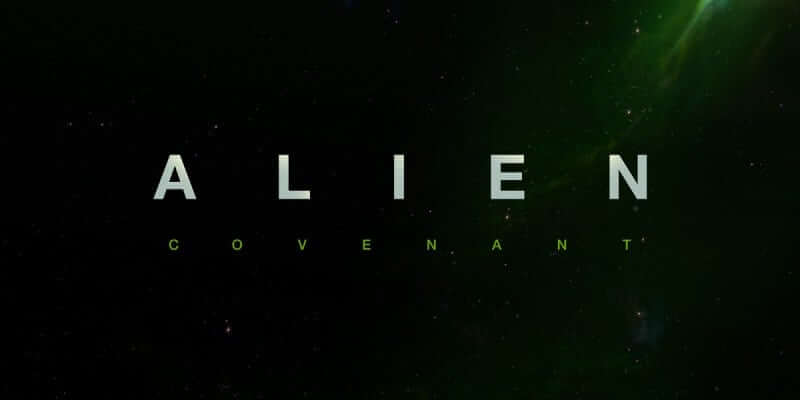 An upcoming virtual reality experience called “Alien: Covenant – In Utero” is set to released April 26h for the Oculus Rift and will let players take on the role of Neomorph as it “births” itself from the chest cavity of a human.

Fans will be able to experience the world around them, reliving the very first memories of the Neomorph in an immersive environment.

New international trailers have also surfaced this week for Ridley Scott’s upcoming sci-fi/horror film – one from Italy and another from Vietnam, each including new never before seen footage from the film.

Some of the new footage featured in the following trailers may spoil important themes from the movie so you may want to wait to watch the clips till after the film comes out if you don’t want any spoilers.

Synopsis:
Ridley Scott returns to the universe he created, with ALIEN: COVENANT, a new chapter in his groundbreaking ALIEN franchise. The crew of the colony ship Covenant, bound for a remote planet on the far side of the galaxy, discovers what they think is an uncharted paradise but is actually a dark, dangerous world. When they uncover a threat beyond their imagination, they must attempt a harrowing escape. Comments Off on “Alien: Covenant – In Utero” VR experience to take the word ‘immersive’ to grotesque new depths