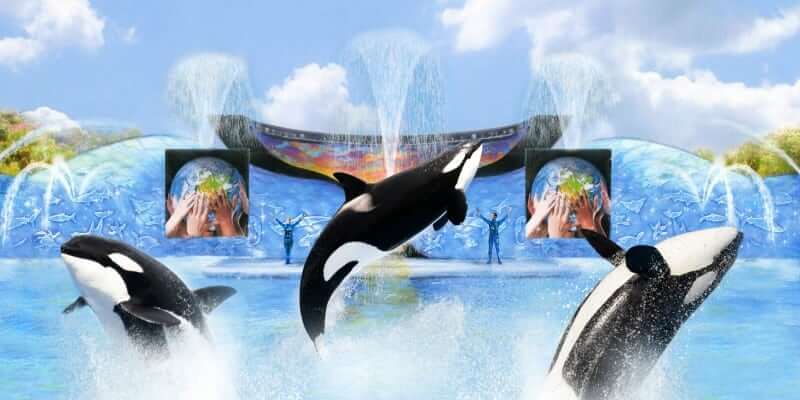 SeaWorld Entertainment, Inc. reported on their first-quarter earnings on May 9, and the results are down from last year. The company’s revenue so far this year totals $186.3 million, down 15 percent from $220.2 million at the same time last year.

Revenue from admissions totaled $115 million (down 16 percent) and food/merchandise totaled $71.2 million (down 14 percent). SeaWorld blamed part of the decrease on the Easter holiday being shifted into the second quarter this year, which had an effect on the timing of school breaks. Despite this attendance drop, sales for season passes did increase by 6 percent.

SeaWorld is hopeful that the debut of the new Infinity Falls river rapids ride (pictured below) and the revamp of the Kraken Unleashed roller coaster, adding virtual reality, will lead to a boost in attendance.

The park will be making a move towards more virtual reality experiences as well, including an attraction called Orca 360. Not much detail is known about the new attraction at this time, but it seems that SeaWorld is making a push to compete with the multitude of 3D experiences available at Universal Studios.