A Proliferation of Puzzles: Tracking the Emergence and Explosive Growth of the Escape Room Phenomenon - Inside the Magic 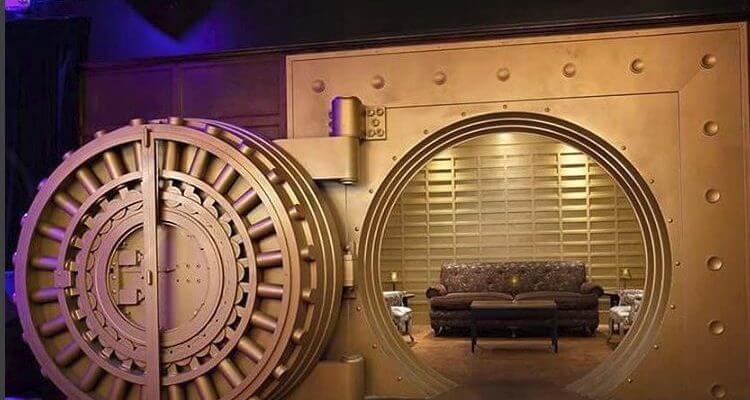 Popular puzzle games like “Myst” proved a passion for solving mysteries.  It’s only natural that this drive to decode evolved into a themed, fully immersive experience to become the phenomenon we know today as the Escape Room. And exploded it has, as there are now more than 6,500 escape rooms around the globe.

Countries all over the world, from Albania to Vietnam have embraced this beat-the-clock, puzzle-solving sensation.  Thousands of themed escape rooms have emerged with themes from adventure and fantasy to mystery and horror.

Related: 10 Disney Puzzles That Will Give Your Brain A Workout 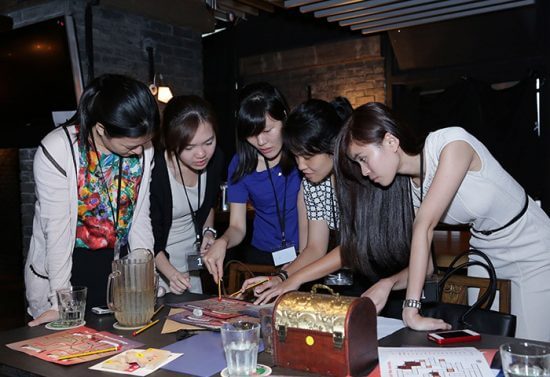 What, exactly, is an escape room?

“An escape room is a physical adventure game in which players solve a series of puzzles using clues, hints and strategy to complete the objectives at hand. Players are given a set time limit to unveil the secret plot which is hidden within the rooms.” 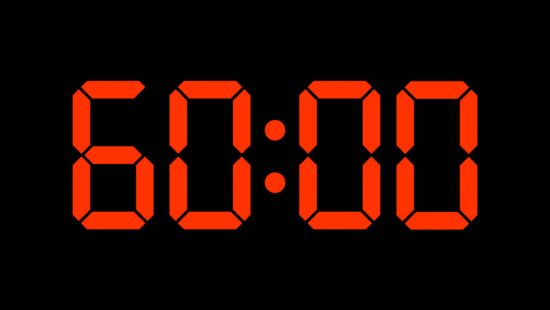 Surely SCRAP had no idea just how big the idea would become.

Four years later, the phenomenon caught on and REG locations started appearing in Singapore; by 2015 there were over 50 escape rooms in Singapore alone.

The first REG, ported by SCRAP, appeared in America opened in San Francisco in 2012.

In 2015 South America caught the escape room fever.  By now, almost 3000 venues were entertaining visitors around the world with their one-hour wonder.

So what has made these mini-adventures so popular?

Escape rooms can work in a variety of assorted spaces.  From the small, empty retail location at the local strip mall to a converted historic mansion, this puzzle-solving can be installed practically anywhere. Escape room games have even been set up in convention halls and stadiums.

With minimal initial investment and a bit of theming, the overhead to start up and maintain an escape adventure offers an enticing profit margin for owners.  With 6-10 players paying an average of $25 per person for an hour of playtime, the profit potential presents plenty of positive possibilities.  Add another adventure or two to a venue; operate for an average of 12 hours a day, six days a week and a well-received Escape Room can be a real money maker. 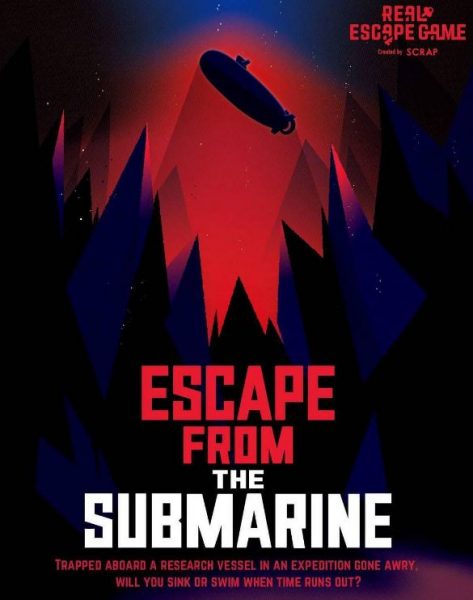 For the guest guessing clues on the path to escape, there are several appealing elements to these puzzle predicaments.  The cost, compared to a day in a theme park, is minimal. A great deal of delight can be experienced in only a little over an hour’s time.

The adventure can be shared with friends and family as each experience depends on a group of guests to solve the room’s puzzles.  A variety of themes offer several opportunities for unique experiences.  All of these factors find favor for the family looking for an afternoon or evening’s adventure, especially for special events like birthdays or anniversaries.

The average cost, per person, is $25-30. Most escape rooms expect adventurers to arrive at their appointed time around 15 minutes before their experience begins.  Many require advanced purchase/reservations.  Expect to spend about an hour attempting to resolve the riddle in any given room.

Many escape rooms allow minors to participate, but be prepared to purchase at least two entries – one for the underage attendee and another for the accompanying adult. Be sure to check for age restrictions and pay attention to themed elements as some may not be suitable for younger guests.  Arrive with the expectation to work as a group, often with strangers when the entire room has not been purchased by your group.  Most importantly, expect to have fun.

Looking for a quick adventure?  Escape rooms can be found in most major cities. For a small investment of your time and cash, a unique, fun experience can be yours. 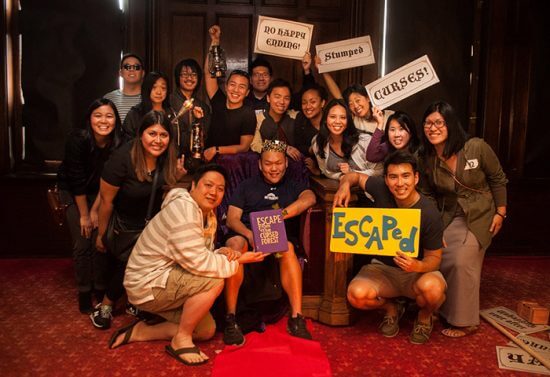 Stay tuned to ITM, as we are delighted to divulge details as we discover additional “escape routes” for our continuing Escape Room coverage.