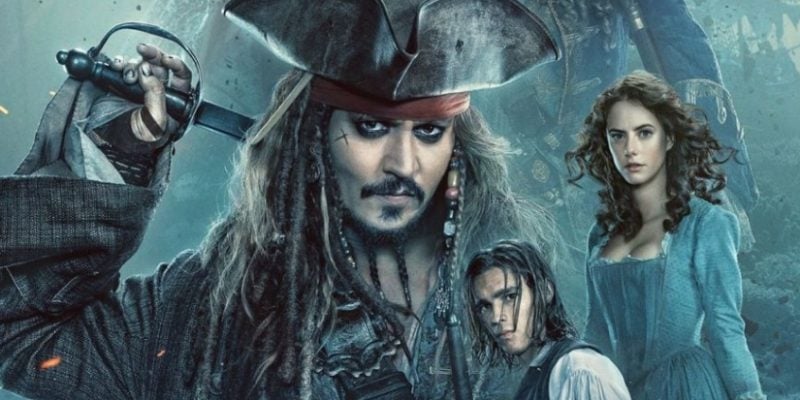 Disney’s “Pirates of the Caribbean: Dead Men Tell No Tales” is set to be the first Hollywood feature to play in the new ScreenX format.

The new multi-projector, 270-degree cinema system will nearly entirely engulf the audience, immersing them in world of Jack Sparrow and his crew. The movie is set to play at 83 ScreenX theaters around the world, including two that are located in California. This fifth installment of the “Pirates of the Caribbean” franchise sails into theaters May 26.