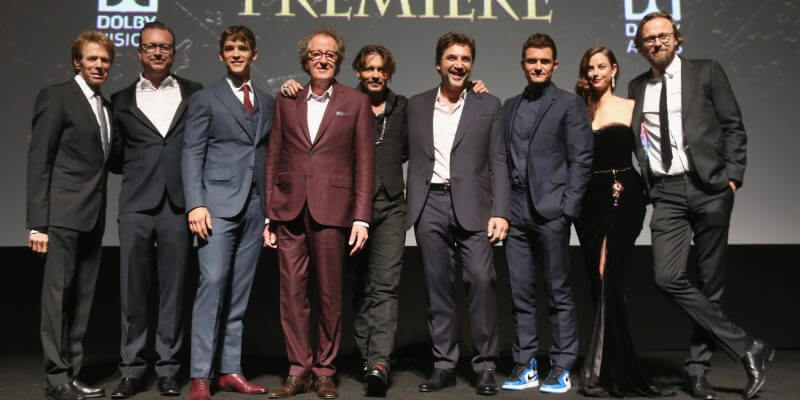 Just one week after actors Johnny Depp, Orlando Bloom, Geoffrey Rush, and Javier Bardem joined directors Joachim Rønning and Espen Sandberg at Shanghai Disneyland for the World Premiere, the same group– and many more– gathered at the Dolby Theater on Hollywood Boulevard (formerly known as the Kodak Theatre and home of the Academy Awards since 2002) to celebrate the movie’s stateside debut.

ITM was invited to attend the premiere in the fan pen areas, and we had a terrific night! I took the following photos during my experience. Getting to actually sit in the theater for an honest-to-goodness Hollywood movie premiere was an unforgettable experience. My review of the movie itself will be on its way this Monday, and “Pirates of the Caribbean: Dead Men Tell No Tales” will be released into theaters on Friday, May 26th.