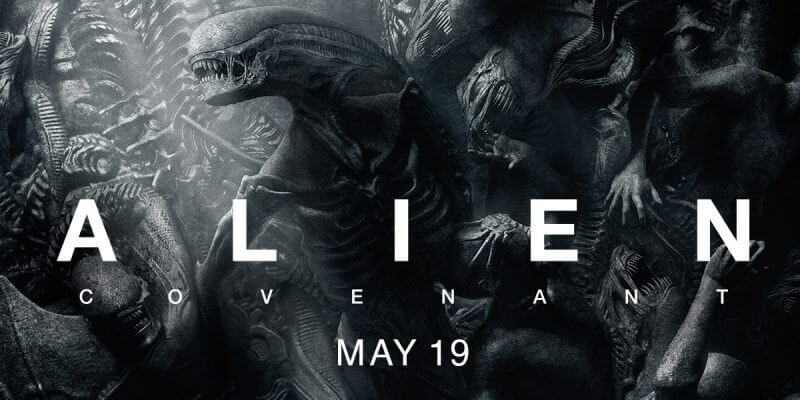 This new teaser for the upcoming 20th Century Fox film “Alien: Covenant” may have you screaming for your own mother.

The teaser gives fans a look at MUTHUR, a character to be featured in the coming sci-fi flick. Of course, this character doesn’t possess human features, as it is an artificially intelligent computer – but fans of the original “Alien” knew that already.

The preview shows the capabilities of the super computer, as well as a look at the relationship MUTHUR has with the crew members aboard the Covenant spaceship.

In addition to Katherine Waterston, featured in the teaser above, the movie will also star James Franco, Carmen Ejogo, Demián Bichir, Danny McBride and Billy Crudup. Cast members who are returning to the “Alien” series will include Michael Fassbender and Noomi Rapace.

“Alien: Covenant” will rocket into theaters on May 19th.

Comments Off on VIDEO: Fox unleashes the MUTHUR of all “Alien: Covenant” teasers