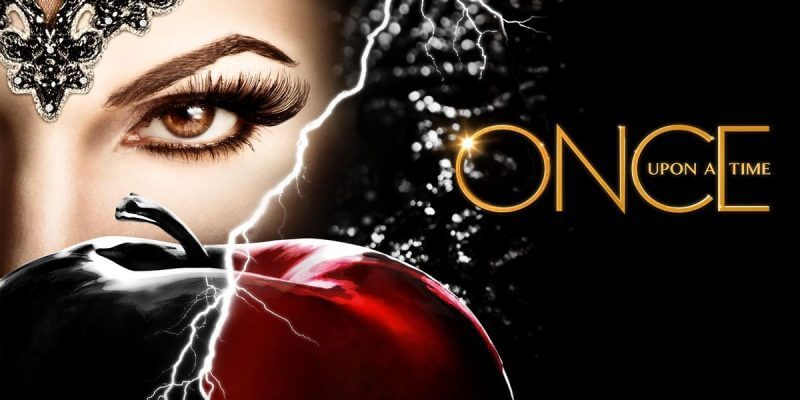 The show’s weekly time-slot isn’t the only thing that’s changing.

ABC has revealed new details about the upcoming season 7 of the hit show “Once Upon a Time.” The upcoming season will feature new conflicts and challenges as the Evil Queen, Captain Hook and Rumplestiltskin all team up with the adult version of Henry Mills and his daughter Lucy on another crusade to save their world. The new season will also feature new fairy tale characters to join the battle against evil as ABC continues to rework classic myths and fables into their own television storylines.

The show will be back on ABC this fall at a new time of Fridays at 8pm.