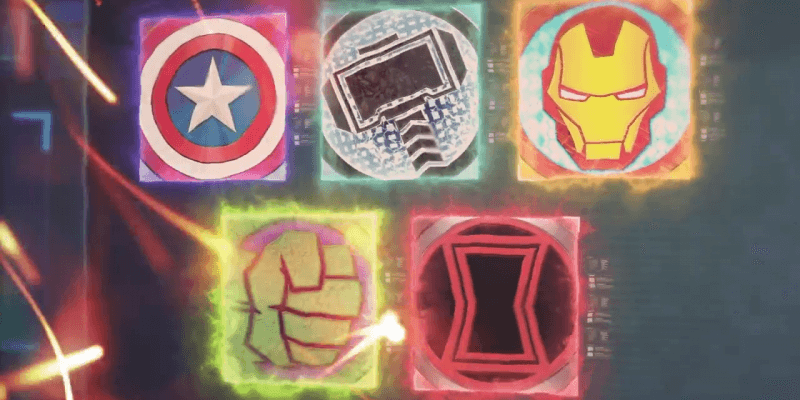 Marvel Universe is getting back into the live entertainment game with a new show called Age of Heroes, set to debut this summer. The original storyline will see Spider-Man, Captain America, Iron Man, Black Widow, Hulk, and Doctor Strange unite against some of the most dangerous villains in the Marvel universe.

Marvel Universe Live released a teaser video in the form of a report from S.H.I.E.L.D, which you can watch below.

The teaser promises that Loki’s quest will take our heroes beyond planet Earth and implies that additional help will be needed, perhaps from the Guardians of the Galaxy.

Marvel previously had a live touring show in 2014, which saw our favorite superheroes working to prevent Loki from assembling the pieces of the Tesseract. For an idea of what that performance was like, you can revisit our review and see part of the show in action below.

Pre-sale tickets for the Age of Heroes tour are available now on the Marvel Universe website and the next update from S.H.I.E.L.D regarding the show will be released on May 15.

Comments Off on Marvel Universe Live! to debut new action-packed “Age of Heroes” show this summer