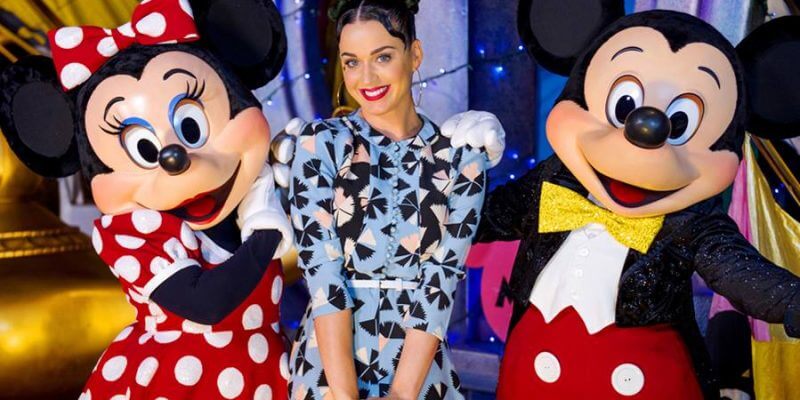 Last week it was revealed that American Idol would be revived by ABC and come back for a new season in 2018. Now we know one of the judges.

Today at their upfront presentation, ABC announced Katy Perry as a celebrity judge. It is unclear who will join Perry as the other judges just yet. Previous judges have included Paula Abdul, Simon Cowell, Randy Jackson, Ellen DeGeneres, Jennifer Lopez, Mariah Carey, and Steven Tyler, to name a few – though Cowell has already publicly said he’s not interested in re-joining the show.

There is currently no date set for the new season, but according to Robert Mills, head of reality TV at ABC, the network plans to hold auditions in Disney parks.