INSIDE LOOK: "Guardians of the Galaxy - Mission: BREAKOUT!" Unveiled at Disneyland With Marvel-Ous Superhero Effects, Animatronics - Inside the Magic 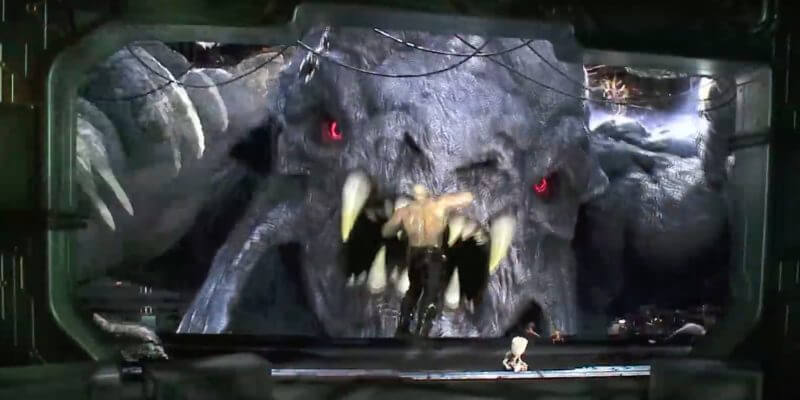 Today Disneyland officially reveals its long-anticipated new ride, Guardians of the Galaxy – Mission: Breakout! The ride replaces the fan-favorite Tower of Terror but, perhaps to the surprise of many, packs a memorable superhero punch that sends guests on an exciting and irreverent adventure.

Take a look at some highlights from the rest of the queue area and the actual ride itself, as Marvel fans have the opportunity to help the Guardians “BREAKOUT” from their prison in the Collector’s Fortress.

Related: Guardians of the Galaxy – Mission: BREAKOUT! at Disneyland Resort

Guests enter the fortress of The Collector, who has captured the Guardians and it’s up to them – along with some help from Rocket Raccoon – to bust them out. The exterior of the former Hollywood Tower Hotel has been transformed into the Collector’s Fortress, complete with a grand golden statue of the Collector, some exotic alien greenery, and a few interesting Marvel universe totems.

Inside the main lobby of the Collector’s Fortress, guests are greeted with a pre-show video that introduces the story of the ride, as the Collector shows off his new prize possessions– the Guardians of the Galaxy.


The interior queue inside the Collector’s Fortress is impressively packed with thousands of details and countless Marvel and Disney Easter Eggs.

From there, the Tower of Terror’s former library has been transformed into Taneleer Tivan’s office. That’s where you come face-to-face with Rocket via a lifelike talking and walking Audio-Animatronics figure, who sets up your mission.

The old boiler room has become the underbelly of the fortress, leading to the final ride and encounter with Star-Lord, Baby Groot, Drax, and the rest of the Guardians. 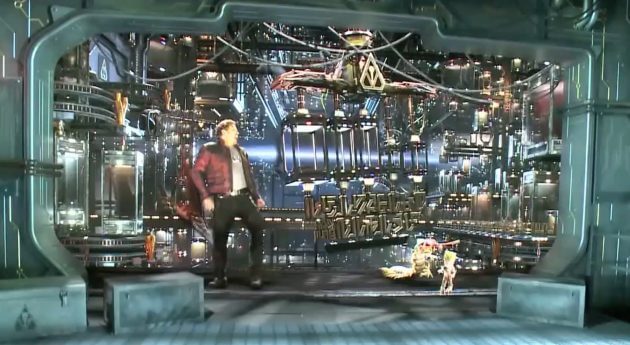 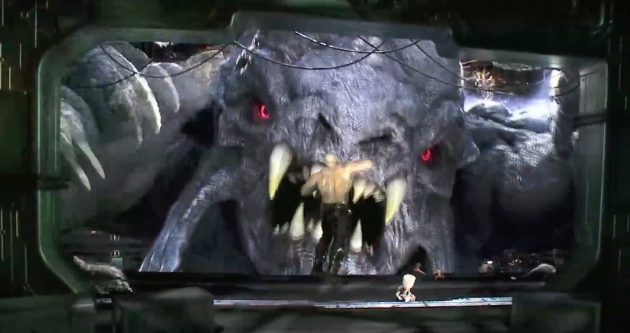