At Home Imagineering: Custom "20,000 Leagues under the Sea" home theater is a Disney fan's dream - Inside the Magic 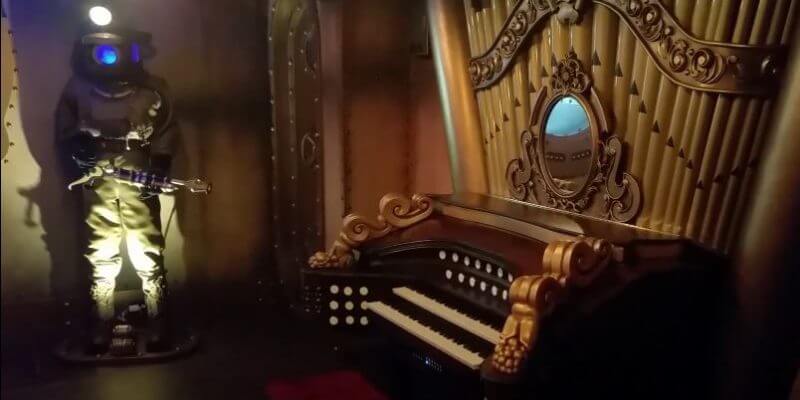 For this edition of At Home Imagineering, we dive into a different kind of adventure.  Golden Oak is an exclusive residential community at Walt Disney World in Florida.  Within its multi-million-dollar mansions, one Disney fan has taken décor to a new depths.

Instead of just adding pixie dust to an already established room or home, a contractor was hired to create an entirely immersive (pun intended) “20,000 Leagues under the Sea” home theater. 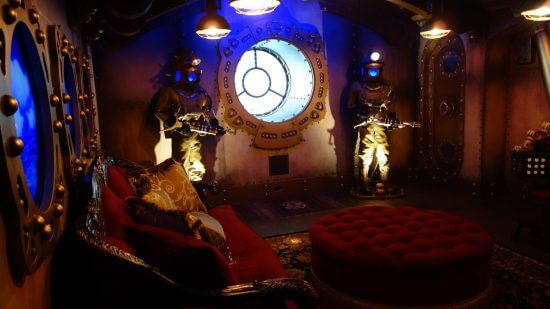 Inspired by the main view port onboard the “Nautilus”, a final oversized port-hole allows sunlight to illuminate the room. Standing on either side of this are two armed, full sized divers clad in gear that could very well have come directly from Captain Nemo’s crew. 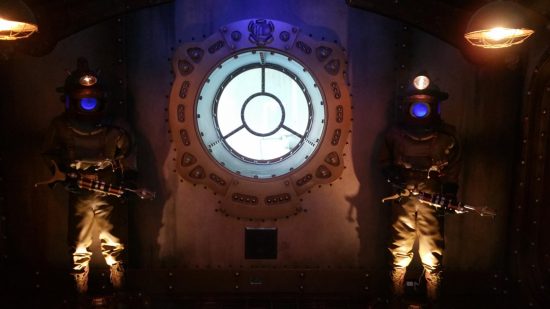 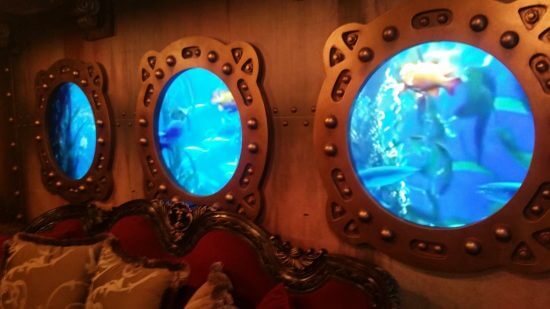 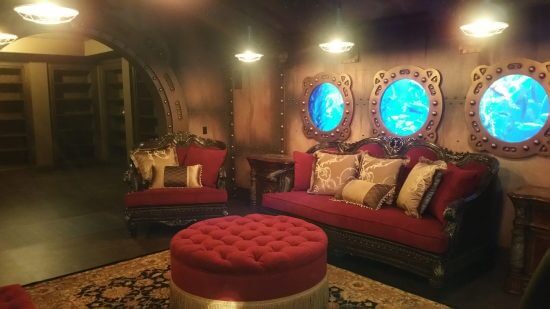 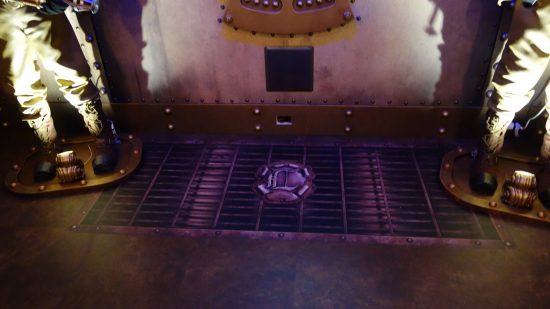 Centerpiece in this fantastic voyage to the bottom of the sea is a replica of Captain Nemo’s pipe organ, begging to belt out Bach’s “Toccata and Fugue in D Minor.” This particular ornate organ hides a secret.  A large flat screen television even rises up on demand from behind the keys. 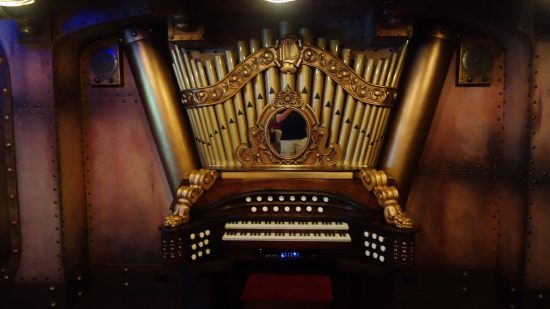 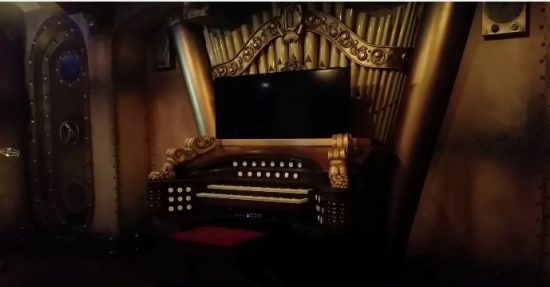 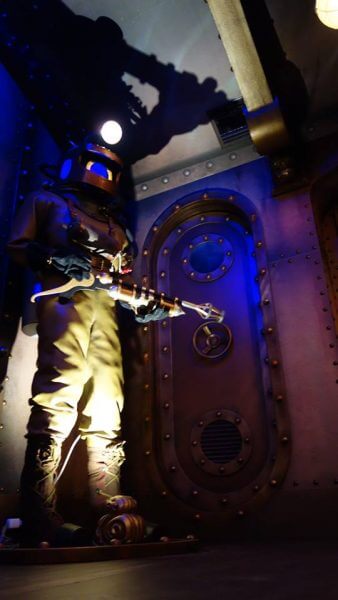 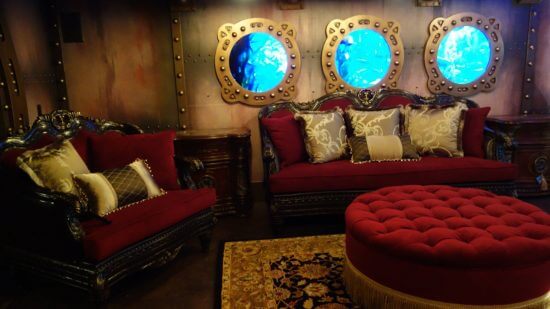 Visit the Wacky World Studios website to see dozens of examples of their custom work. 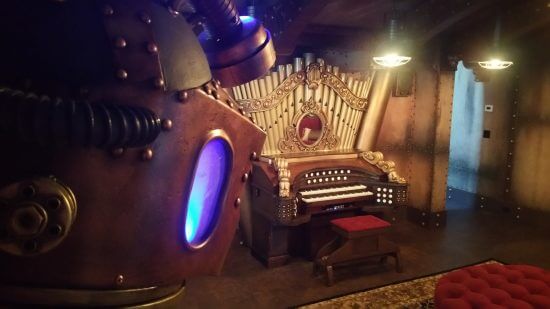 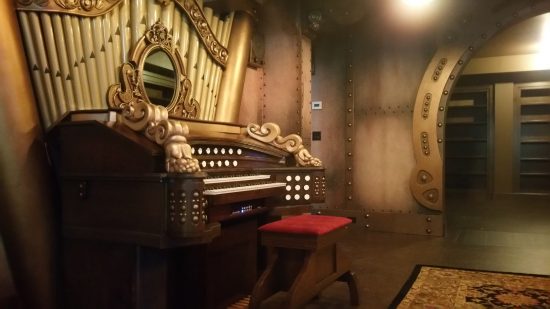 Do you have a Disney or pop culture inspired themed area in your home?  ITM would love to feature your work.  Please email Michael@insidethemagic.net.