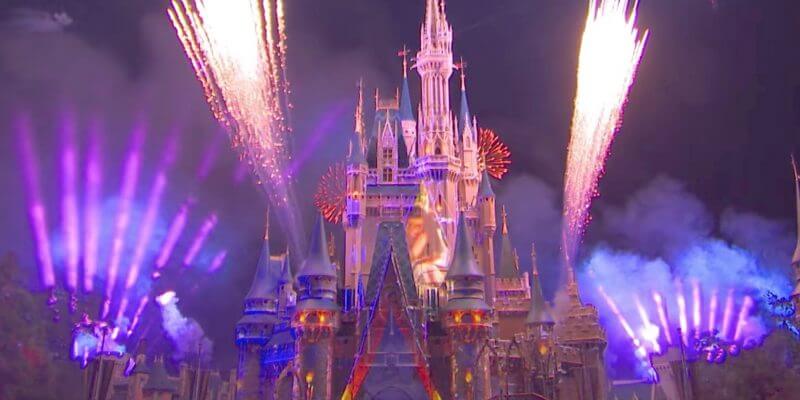 Set your calendars, because Disney is just about ready to debut the new “Happily Ever After” fireworks show, lighting up the sky over Cinderella Castle.

Starting next Friday, May 12, “Happily Ever After” will be taking center stage at Magic Kingdom. The new show will include the most up-to-date pyrotechnics, fireworks, projections, and lighting effects, combined with new hand-drawn animations, original music and an entirely new theme song.

This preview below, released by Disney, shows some of the magic and hard work that was put into the this new, enchanting fireworks display. From the video, you can tell that a great amount of imagineering went into the third-ever fireworks show to ever exist  in the history of the park.

WATCH – “HAPPILY EVER AFTER” PREVIEW: The grouping of all of these elements are meant to come together to help guests not only experience an exciting new fireworks show, but also to encourage them to chase their dreams, regardless of their trials and tribulations they face on their paths to their own, happily ever afters.

Catch the show at Magic Kingdom, starting Friday, May 12th.