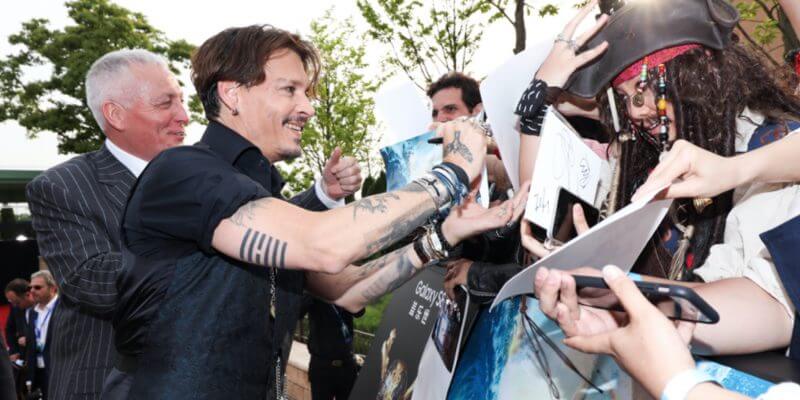 Avast! There be pirates lurking ahead – and you’re invited to join them.

Disney’s “Pirates of the Caribbean: Dead Men Tell No Tales” will sail into theaters on May 26th, but you have a chance to see it this week, right alongside filmmakers and the movie’s stars.

Walt Disney Studios has provided us with two (2) tickets to give away to one lucky winner to attend the red carpet Hollywood premiere of the fifth “Pirates” film at the El Capitan Theatre. You’ll have an opportunity to rub elbows with celebrities like Johnny Depp, Orlando Bloom, Javier Bardem, and more. 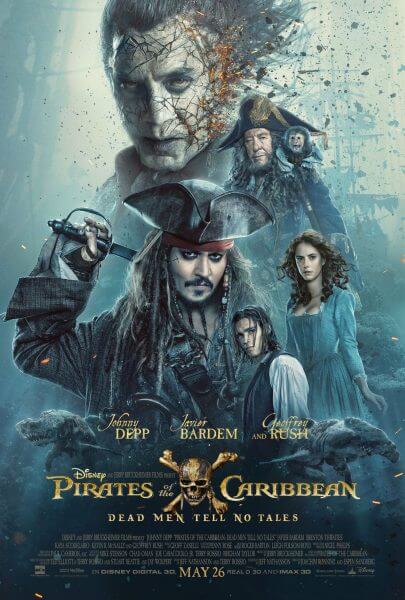 The premiere date is this coming Thursday, May 18th, 2017. The contest is open until tomorrow at 2 pm EST / 11 am PST, at which point the winner will be chosen and notified.

Enter using all the methods below for more chances to win!

Win 2 tickets to the red carpet premiere of “Pirates of the Caribbean: Dead Men Tell No Tales” in Hollywood!