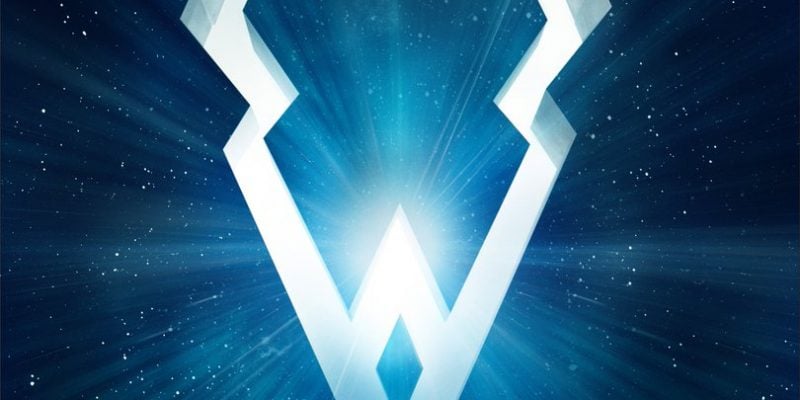 The debut of Marvel‘s “Inhumans” TV series is getting a little closer, and today a new teaser poster for the show was revealed.

The series will focus on Black Bolt (Anson Mount) and other members of the Inhuman Royal Family. The poster features the same logo seen on Black Bolt’s suit in the Marvel comics. “Inhumans” had previously been announced as a movie back in 2014 but was later converted to an 8-episode series for ABC.

The show was partly filmed with IMAX cameras and will be the first live-action TV series to debut on IMAX screens on September 1, 2017. After its brief theatrical run, the series will premiere on ABC on September 26.