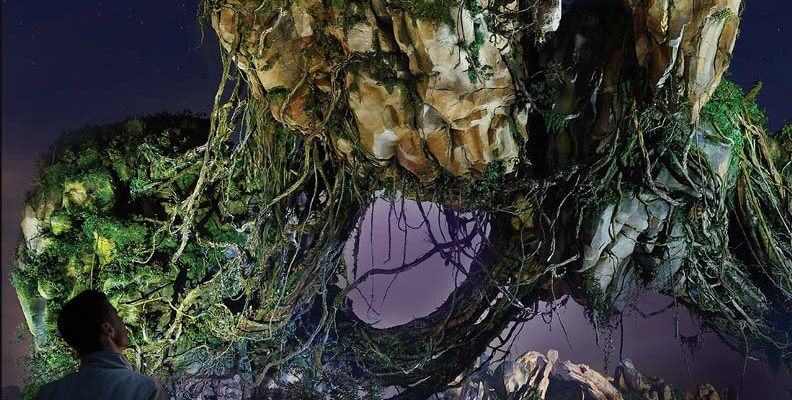 Disney twenty-three magazine has just revealed the awesome artwork for its Summer 2017 issue. The main cover celebrates the opening of Pandora – The World of Avatar in Disney’s Animal Kingdom, and the issue features exclusive photos and interviews with James Cameron, Joe Rhode, Bob Chapek, Jon Landau, and more. Flip the issue over to reveal the cover for the Disney Movie Spectacular, featuring a main story on the upcoming “Pirates of the Caribbean: Dead Men Tell No Tales.” The issues also features lots of info on Disney’s upcoming new releases and classic films. Also included in the summer issue:

Disney twenty-three is offered exclusively to D23 Gold and Gold Family Members. The latest issues should start arriving in the mail in mid-May.