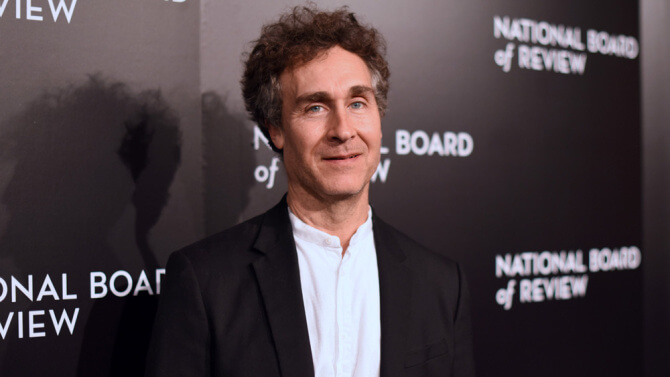 Just a few days after it was announced that Zack Snyder would be stepping down as director of the next “Justice League” film, it was revealed today that Doug Liman is no longer working on Justice League Dark, also known as Dark Universe.

According to Variety, Liman had to step down to due to scheduling conflicts. He is currently slated to direct “Chaos Walking,” which features ‘Star Wars’ favorite Daisy Ridley. That movie just got the greenlight from Lionsgate. Dark Universe revolves around John Constantine, Deadman, Zatanna, Swamp Thing, and Etrigan the Demon. Plot details are scarce, but the film is expected to play a major role in the D.C. Cinematic Universe.

Guillermo del Toro was originally attached as director but left the film after delays caused by other projects. A new director for Dark Universe is expected soon.