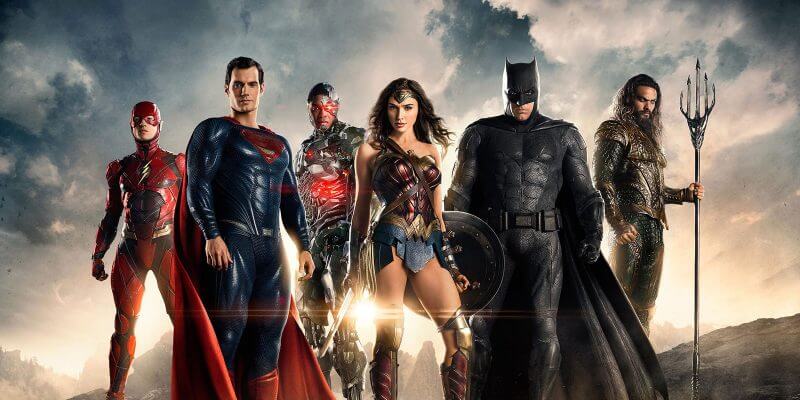 The filmmaking work of director Zack Snyder has inspired a wide array of responses through the years, and nowhere is that more evident than with his recent output in the Warner Bros. / DC Comics superhero franchise. 2013’s “Man of Steel” and last year’s “Batman v. Superman: Dawn of Justice” were both met with wildly mixed reviews from fans and critics alike.

Now Snyder has announced via the Hollywood Reporter that he will be stepping down from finishing the next entry in the series “Justice League,” after suffering a tragic personal loss. It seems he and his wife Deborah (a producer on the film who will also be taking a leave from production) recently lost their daughter to a suicide that the couple had kept private until now.

Warner and Snyder have tapped genre mastermind Joss Whedon (director of “The Avengers” and the upcoming “Batgirl”) to take over completion of “Justice League,” after already having contributed several written scenes for the movie’s reshoots scheduled for this summer.

“Justice League” will be released into theaters on Friday, November 17th.