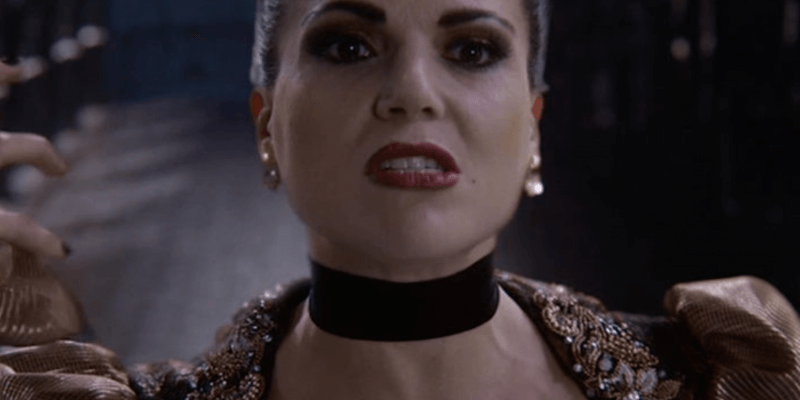 Just when you thought ABC‘s hit fairy tale series “Once Upon a Time“, only had bright red apples and evil queens… now it has musical numbers. This week’s coming episode of “Once Upon A Time” will be a special musical episode with numbers by all the main cast members.

On Sunday, May 9, the characters in the show will be put under a spell that causes them all to sing, somewhat reminiscent of the “Buffy the Vampire” episode “Once More, with Feeling.” In the preview below, the Evil Queen sings her frustrations of the harmonious spell to the magic mirror on the wall. Following suite, the mirror sings back with a plan to end the curse, taking away the musical theme many fans are eager to see.

WATCH – “ONCE UPON A TIME” MUSICAL PREVIEW:

Exclusive Once Upon a Time Musical Clip

Regina faces a big nemesis—song!—in this exclusive clip from the upcoming musical episode of Once Upon a Time, airing on May 7 on ABC Television Network!

Make sure to tune in to ABC next Monday night at 8pm to catch the special musical episode, entitled “The Song in Your Heart.”

Comments Off on VIDEO: Preview ABC’s “Once Upon A Time” musical episode with a clip of the Evil Queen