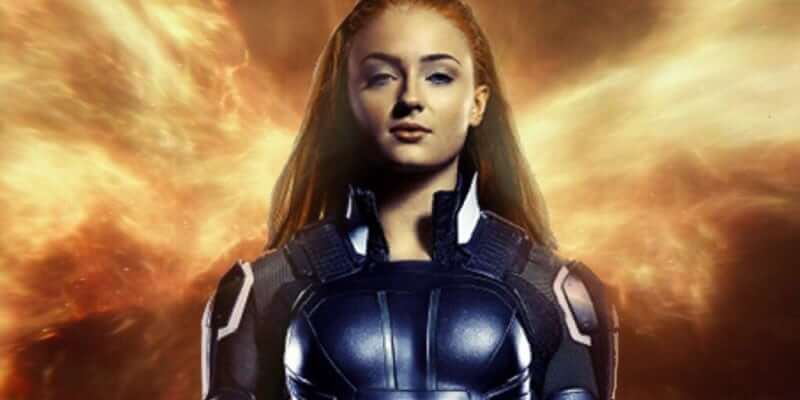 Marvel tends to dominate the box office with multiple films every year, but the X-Men Universe will also be bringing lots of action to the theaters in 2018. They’ve got three new movies coming out next year, starting in April.

“New Mutants” will be released on April 13, 2018. The film is based on the spinoff comic, which tells the story of Professor Xavier’s younger students. “Deadpool 2” hits theaters on June 1, 2018. Ryan Reynolds returns for the sequel along with the newly announced Josh Brolin as Cable. The character of Cable was first introduced in the “New Mutants” comic, so this could mean a possible crossover between the two films. Leslie Uggams has also been confirmed for the role of Blind Al. Finally, “Dark Phoenix” will arrive in theaters on November 2, 2018. The Dark Phoenix Saga is one of the most famous storylines for comic book fans, so this movie will be highly-anticipated. “Dark Phoenix” is a sequel to “X-Men: Apocalypse” and Sophie Turner is returning as Jean Grey. At the end of “Apocalypse,” Jean was able to fully use her powers and get a glimpse of the powerful version of herself that lies within. This moment sets up the dark journey that Jean’s character will take in “Dark Phoenix.” It’s going to be a busy year for fans of the X-Men Universe, so start planning your movie schedule now. Which film are you most excited about?

Comments Off on X-Men Universe has a busy year scheduled with the release of ‘New Mutants’, ‘Deadpool 2’, ‘Dark Phoenix’