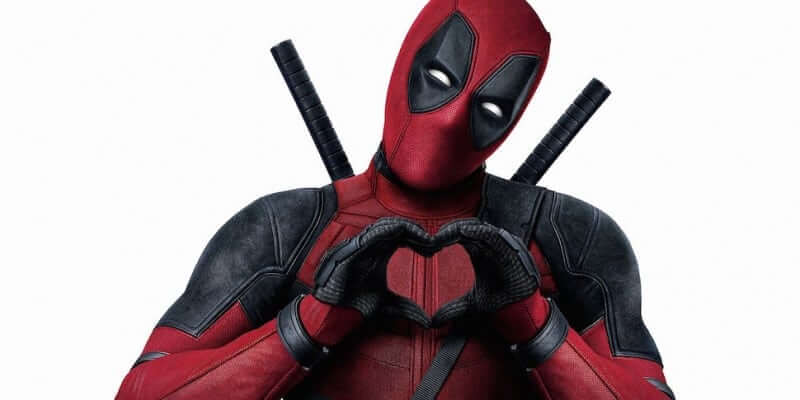 Josh Brolin has been cast as the superhero Cable in “Deadpool 2.” This is far from Brolin’s first time working with comic book content on screen. He has other roles like Thanos and Jonah Hex under his belt, but the role of Cable will bring him into the world of X-Men.

Brolin was selected for the part after a long search that went through celebrities like Brad Pitt and Michael Shannon. Ultimately, being selected landed him not just one movie but four with some “X-Men” movies being tacked on in addition to his part in “Deadpool 2.”

In the world of X-Men, Cable is the son of Cyclops and a soldier with telekinetic powers and a few technological enhancements who has weathered a dystopian future and come out a little rough around the edges. His very solemn disposition plays comically against Deadpool, and should make for some great movie moments.

“Deadpool 2” is slated to release sometime in 2018, but no specific date has been given just yet.