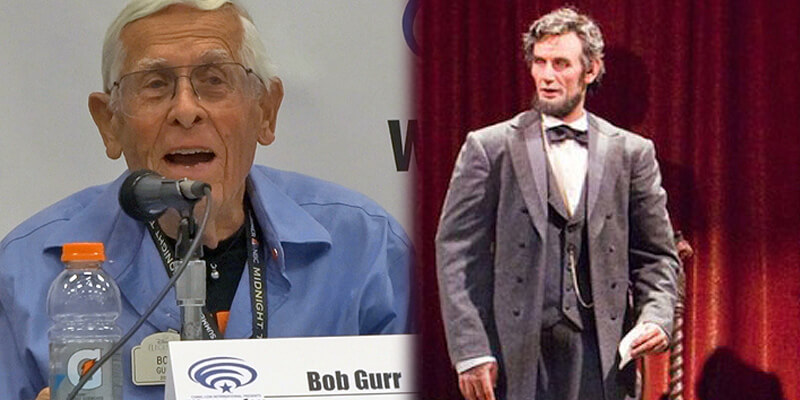 The legacy of animatronics in the entertainment industry stretches back hundreds of years, to when crude automata amused Euopean royalty, but it wasn’t until the 1960s that Walt Disney Enterprises accelerated development of the form in leaps and bounds for Disneyland.

This past weekend at the WonderCon 2017 convention in Anaheim (just across Katella Avenue from the Disneyland Resort), Disney Legend Bob Gurr— designer for many of the original park’s most famous attractions including the Haunted Mansion, the Disneyland Monorail, the Submarine Voyage, and the Matterhorn Bobsleds– appeared on a panel discussing the history of animatronics in Orange County, at Disneyland, Knott’s Berry Farm, and beyond.


Alongside Gurr on the panel were Garner Holt (president of Garner Holt Productions, one of the chief contemporary animatronic design firms for theme parks) and Thomas Kuntz, who builds and collects Automata.

The panel discussed the development of the animals in Disneyland’s world famous Jungle Cruise, the animatronic miners in Knott’s Berry Farm’s Calico Mine Ride and Timber Mountain Log Ride, and even forgotten attractions such as Buena Park’s Japanese Village and Deer Park. We also learned the origins of Walt Disney’s “irritated” Abraham Lincoln.

Overall, it was a fascinating look at the history and evolution of animatronics as an art form beloved by theme park fans worldwide.

Be sure to visit Bob Gurr’s official website for more information about one of the most influential minds in Disney history.