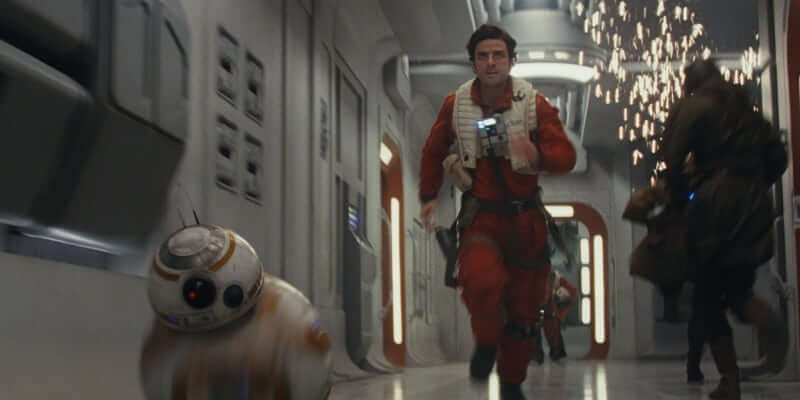 Virtual reality technology is finally catching up to the promise made several decades ago when the concept first rose to prominence, and “Star Wars” fans will continue to be among the many consumers who benefit from recent advancements.

Today the Finnish electronics company Nokia announced a new partnership with Lucasfilm that will see immersive VR behind-the-scenes content released in conjunction with the next film in the series, “Star Wars: The Last Jedi”, with subsequent movies getting the same treatment.

Nokia’s proprietary OZO 360-degree VR cameras were used to capture the making of “The Last Jedi,” and selections from that footage will become available to fans as we draw closer to the film’s release date, for viewing on their personal VR rigs at home.

“Utilizing the Nokia OZO to capture our behind the scenes material allows viewers to be transported to fantastical locations and virtually visit the incredible sets where their favorite Star Wars scenes were captured,” said Brian Miller of Lucasfilm.