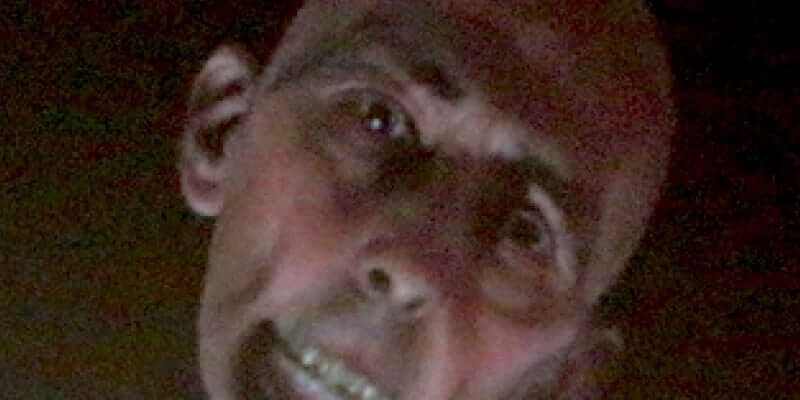 To close out the Making of “Rogue One: A Star Wars Story” presentation, Visual Effects Supervisor John Knoll showed off a fairly hilarious blooper reel of failed computer-generated moments.

But the standout moment among the outtakes involved Grand Moff Tarkin, who was famously “reanimated” for the film, using the likeness of the late actor Peter Cushing.

As Knoll noted during the panel, when there are a lot of advanced computer systems in place to create complex graphics, things are bound to go wrong sometimes. In this case – horribly, horribly wrong. Among the more amusing bloopers they showed was a clip created when one of the film’s artists decided to animate K-2SO against an audio clip featuring actor Alan Tudyk from the sci-fi show “Firefly.” Sadly, no video recording was allowed during this panel. Comments Off on “Rogue One” CG Tarkin blooper is the stuff of nightmares, haunting Star Wars Celebration 2017