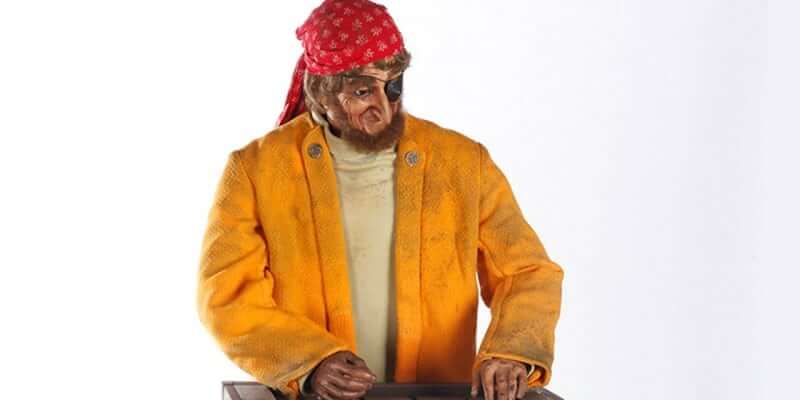 The excitement builds as we inch closer to the D23 Expo in Anaheim, California, and it just got kicked up a notch. The official fan club announced today that they will be featuring the Pirates of the Caribbean attraction at their Archives pavilion this year.

With versions of the attraction in Orlando, Paris, Tokyo and Shanghai, Pirates of the Caribbean will have some of its iconic props, audio-animatronics and art on display for fans to appreciate. 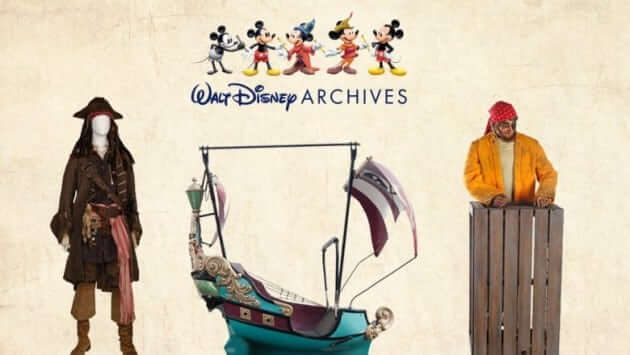 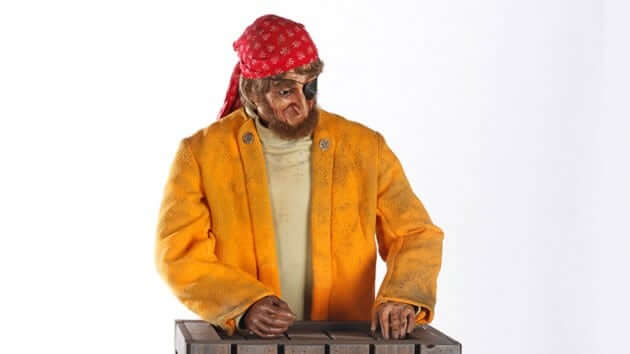 The swashbuckling attraction will not be the only one to fly the pirate banner though. Titled “A Pirate’s Life for Me: Disney’s Rascals, Scoundrels and Really Bad Eggs,” the exhibit is all-inclusive when it comes to its collection of pillaging bad guys. Expect to see mementos of other pirates in Disney’s archives like Captain Hook alongside the contributions of Jack Sparrow. 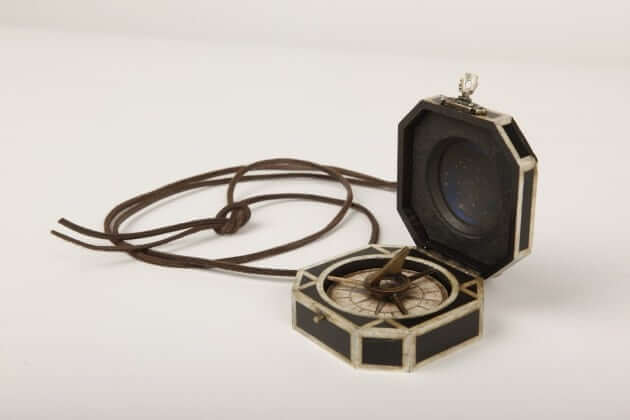 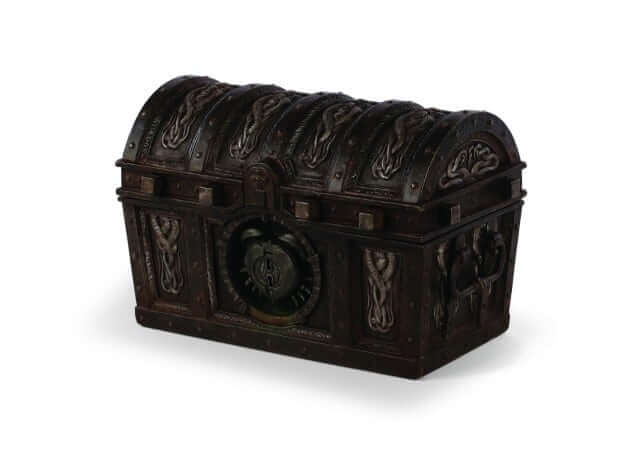 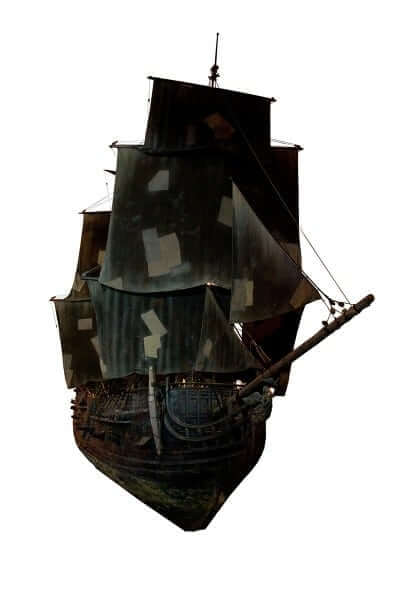 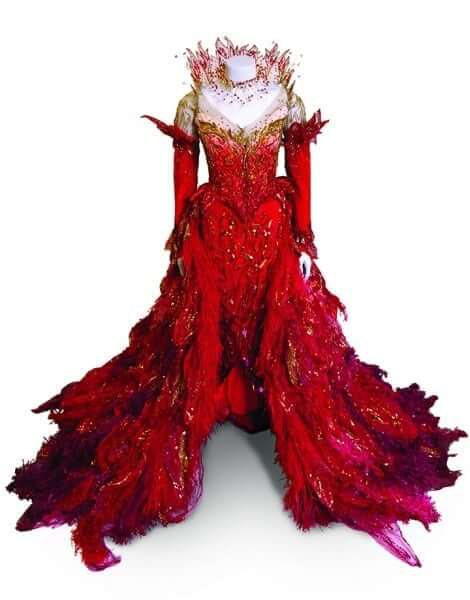 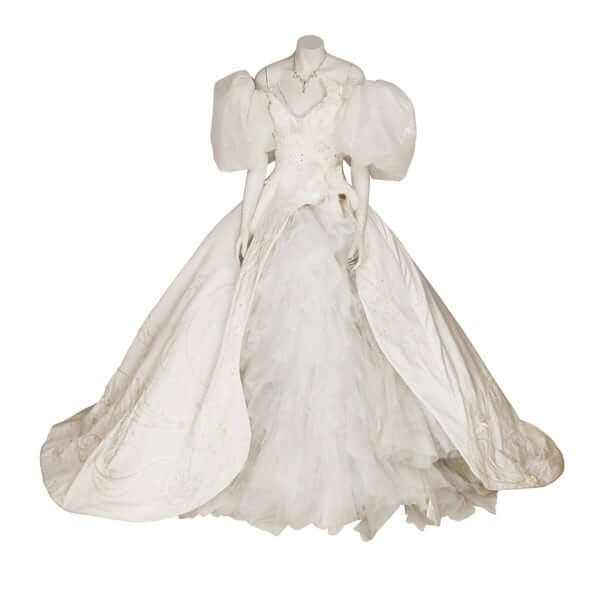 D23 Expo 2017 will happen this year, July 14-16 at the Anaheim Convention Center in California. Tickets for the event can be purchased at D23 Expo.