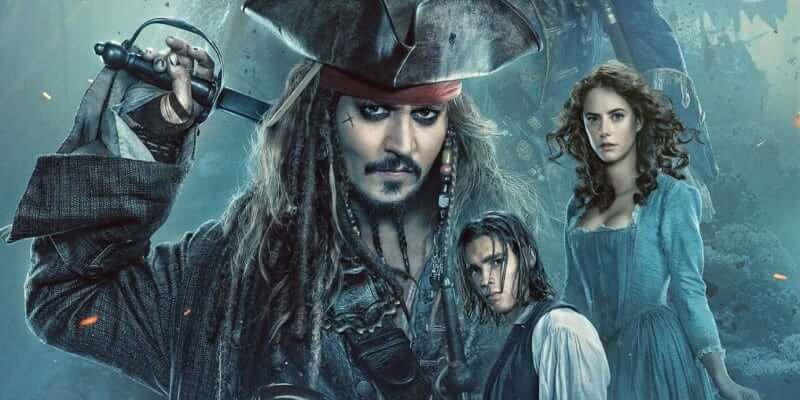 Dead men tell no tales, but their character posters give a few hints. Disney has released posters for the five main characters in the upcoming “Pirates of the Caribbean: Dead Men Tell No Tales,” the fifth film in the Pirates franchise. Set for release on Memorial Day, the movie features Javier Bardem as Captain Salazar, an old enemy of Jack Sparrow.

Scroll down for a look at Johnny Depp, Javier Bardem, Geoffrey Rush, Kaya Scodelario, and Brenton Thwaites as their swash-buckling alter egos. Comments Off on PHOTO: Get up close and personal with the character posters for “Pirates of the Caribbean: Dead Men Tell No Tales”