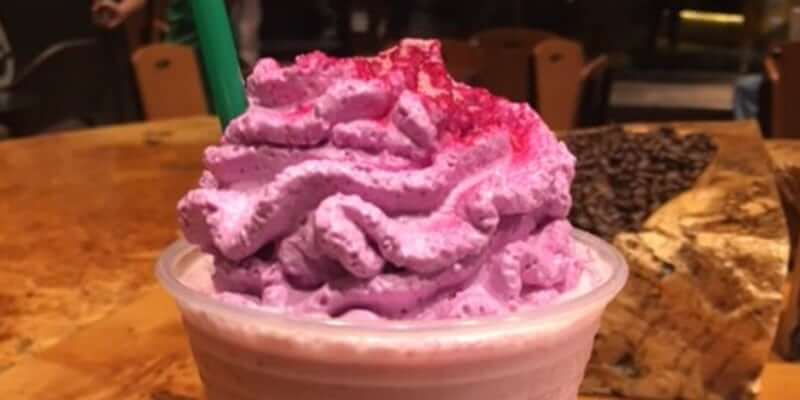 The Unicorn Frappuccino might be a thing of the past as the new Pink Flamingo Frappuccino is taking center stage at Disney Springs.

The Unicorn Frappuccino took the internet by storm in recent days with its bright colors and “fairy powder.” But now Walt Disney World has a new phenomenon that’s uniquely Florida:

Starbucks apparently decided to top its own game by coming out with this new trendy ice-blended beverage.

The Pink Flamingo Frappuccino is available exclusively at the Starbucks located on the West Side of the Disney Springs shopping center.