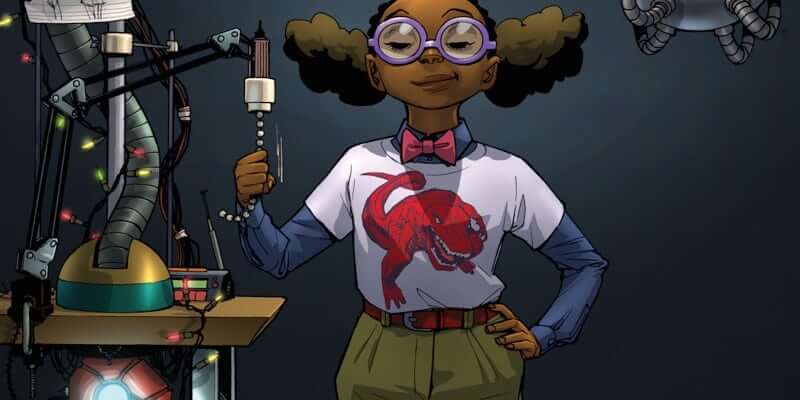 As reported yesterday, Marvel’s David Gabriel made comments over the weekend suggesting that the company’s recent push for diversity in comic books has led to a decrease in sales. “What we heard is that people didn’t want any more diversity,” he said.

After his comments created backlash, Gabriel sought to clarify his statements. He stressed that new heroes like Ms. Marvel, Squirrel Girl, The Mighty Thor, Miles Morales, Spider-Gwen, and Moon Girl are popular and will not disappear from the Marvel universe any time soon.

He also stated that Marvel has gotten a positive response from retailers who are excited to have comic books filled with diverse characters on their shelves. “They’ve invigorated their own customer base and helped them grow their stores because of it,” he said.

Whatever the reason for Marvel’s recent sales slump, it seems unlikely that adding more diversity was the cause of it. There’s enough room in the ever-expanding Marvel universe for everyone, and we’re excited to see more diverse heroes on the page and on the big screen.