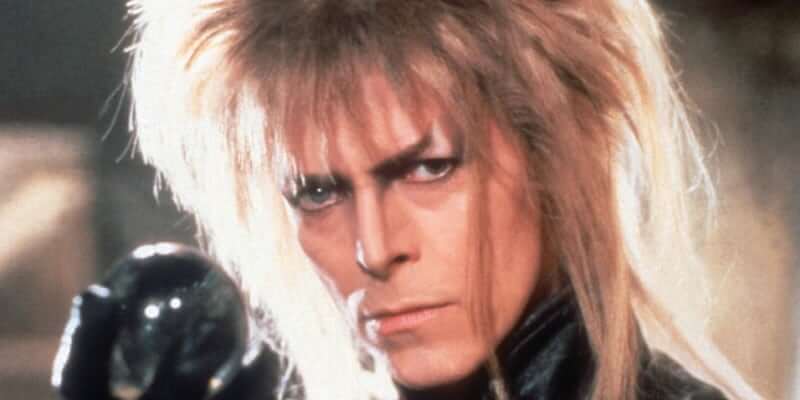 The power of the babe is returning to the “Labyrinth” universe. The cult classic was the last film that Muppets creator Jim Henson directed before his death in 1990. Jennifer Connelly, in one of her first major roles, plays a teenager who wishes her baby brother would disappear. Enter the Goblin King, played by David Bowie, who steals the baby brother away to turn him into a goblin. Connelly’s character, realizing the error of her ways, then makes her way through Bowie’s strange kingdom to rescue him.

Related: Hensons Are Set To Produce the New “LABYRINTH” Sequel

The new movie was previously announced last year with “Guardians of the Galaxy” co-writer Nicole Perlman on board to write the script. Now, it’s been announced that Fede Alvarez is set to direct with Jay Basu writing the script. The duo is currently working on the next film in “The Girl With the Dragon Tattoo” film series, titled “The Girl in the Spider’s Web.”

The new film will not be a reboot, but rather a new story that takes place in the same world. Bowie’s Goblin King character will not be part of the news story. The task of reimagining a beloved cult favorite isn’t easy, but it will certainly be fun to revisit the fantasy world of “Labyrinth” and see some of Henson’s creations on screen again. What do fans of the original movie think? Sound off in the comments below.